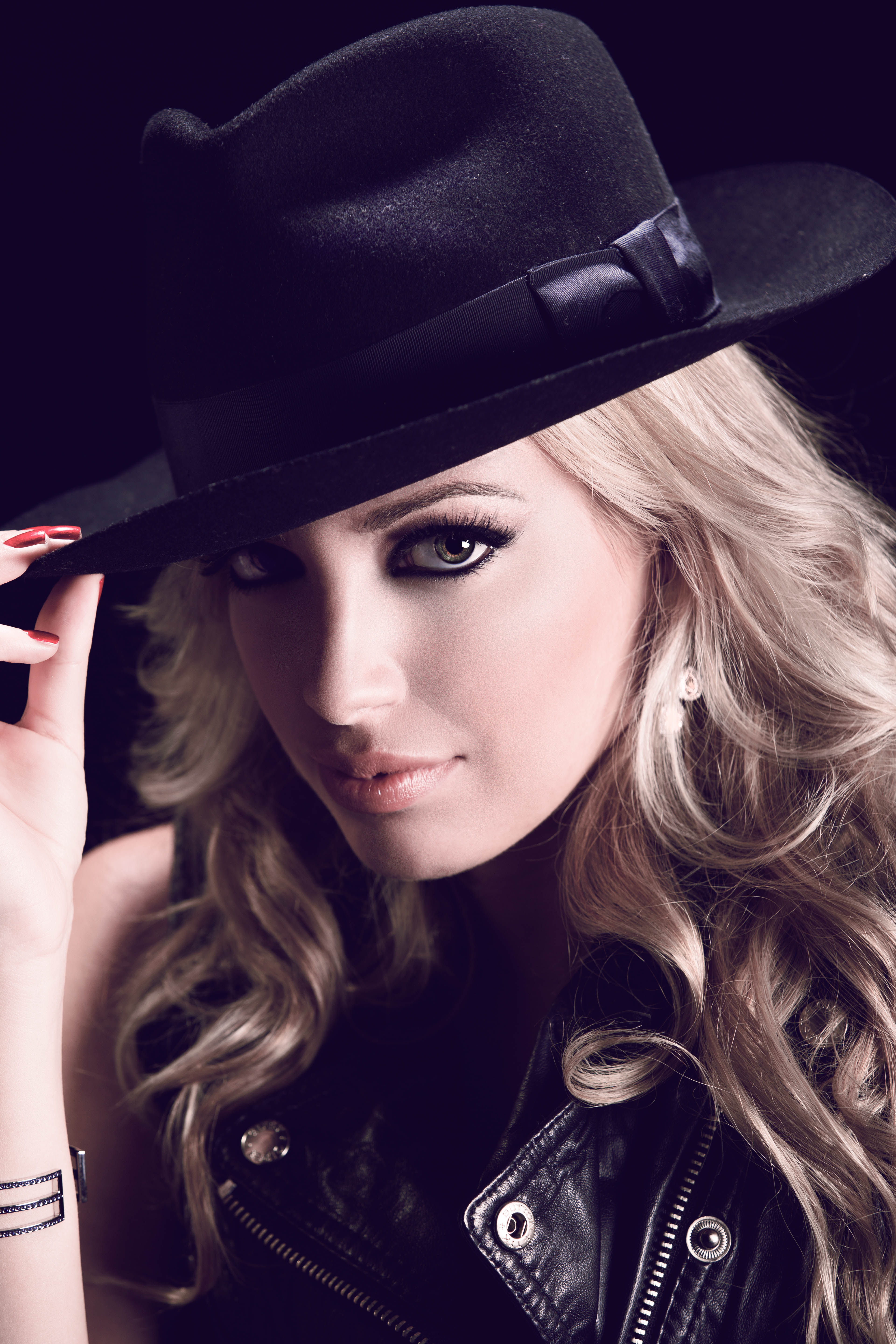 She studied, Musical Theater, 3D Animation and Editing in Vienna, Munich and Berlin, while performing with the Vienna University Orchestra, traveling with the European Voices and directing a choir.
Dalal began her musical career in the United States in New York City, writing and and recording her Debut Single “Taste the Night”.
After it’s release “Taste the Night” has reached the #5 on the Breakout Billboard Dance Charts, #7 on the UK Club Charts, #8 on the Pop Charts in the UK as well as #26 on the Top 40 US Charts.
Various Remixes, by Moto Blanco, Buzz Junkies and Joe Bermudez were produced for the track.
Dalal performed at the Sundance Film Festival, Couture Fashion Week, various Radio Stations in the US and Germany and New York Fashion Week among various venues.

The Music Video, which was shot in Los Angeles gained over one million views. The song is being played at H&M, Banana Republic, GAP….
She is currently working on her Debut Album. Various collaborations with Producers from Europe (Sweden, UK), Warner Music Group, Native American musicians, among those Frank Sinatra's lifetime Pianist Jeff Franzel....

"My work can be described as "Musical Impressionism"."

The Album is a mixture of Pop, Dance, Urban and Classical and Tribal elements.

The music takes the listener on a fantastic journey and helps them romanticize day to day life.
Dalal just finished her Album photo shoot with Michael Jackson's personal photographer

"Hamid is a fantastic photographer!
He utilizes all tools to make sure the pictures are at their best quality!

I was very lucky to work with such a wonderful team! :)" 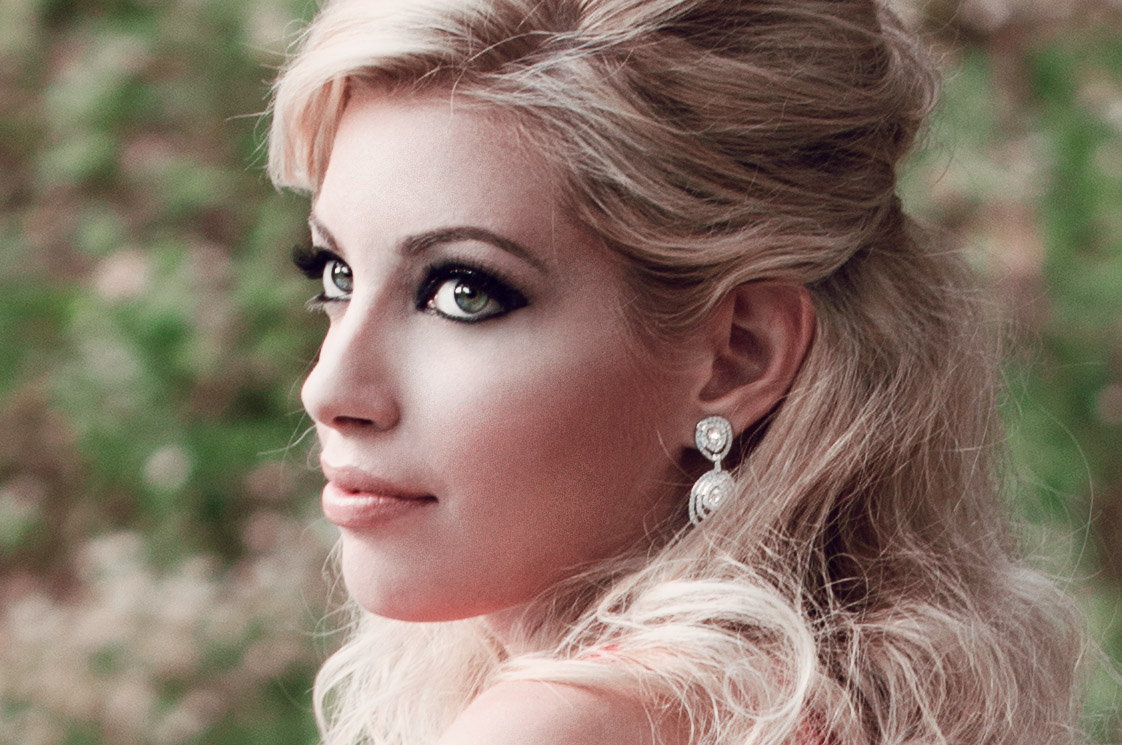 “Music, Sound, Performing and Visual Arts brought meaning for me to the chaos in this world, it gave me a way to look beyond our world’s conventions and perceive it as something extraordinary. “