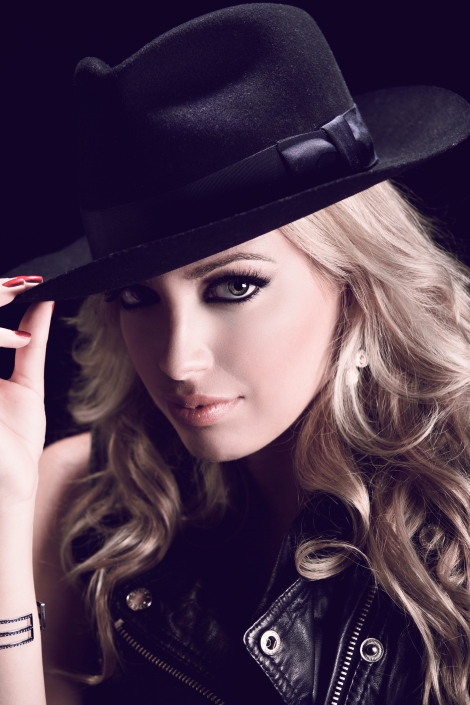 Dalal Bruchmann began her musical career in the United States in New York City, writing and and recording her Debut Single “Taste the Night”.
After it’s release “Taste the Night” reached the #5 on the Breakout Billboard Dance Charts, #7 on the UK Club Charts, #8 on the Pop Charts in the UK as well as #26 on the Top 40 US Charts.

Dalal's passion for acting, singing and modeling began in Austria, following a long a line ofArtists, Composers, Lyricists and Musicians. Dalal studied Musical Theater, 3D Animation and Editing in Vienna, Munich and Berlin, while performing with the Vienna University Orchestra, traveling with the European Voices and directing a choir.

Dalal has performed at the Sundance Film Festival, Couture Fashion Week, and various Radio Stations in the US and Germany among various venues.

EPN is a Global Community of Entrepreneurs and Professionals from diverse industries, with the goal of connecting, empowering and inspiring entrepreneurship and leadership worldwide using social media. Entrepreneurs and Professionals Network is headquartered in New York City. Our activities include regular networking events at sophisticated venues throughout the Tri-State area, marketing, personal and professional branding, software development and publishing. Through our online media properties, EPN reaches an international community of small and large business owners, investors, thought leaders, industry executives and technologists.