New York City is no stranger to hosting massive, one-of-a-kind events, and the recent celebration of none other than Chuck’s Vintage new flagship, founded by Madeline Cammarata in 2006, fits right in that league. Honoring Cammarata’s life and legacy, the event was no less than a display of the history and heritage of the brand she nurtured to international success and renown. The venue was decked out in lavish decor and attended in the highest of fashion, all in keeping with the joie de vivre that Madeline brought to every project but also in the Hollywood and rock-and-roll spirit that Chuck’s Vintage embraces. 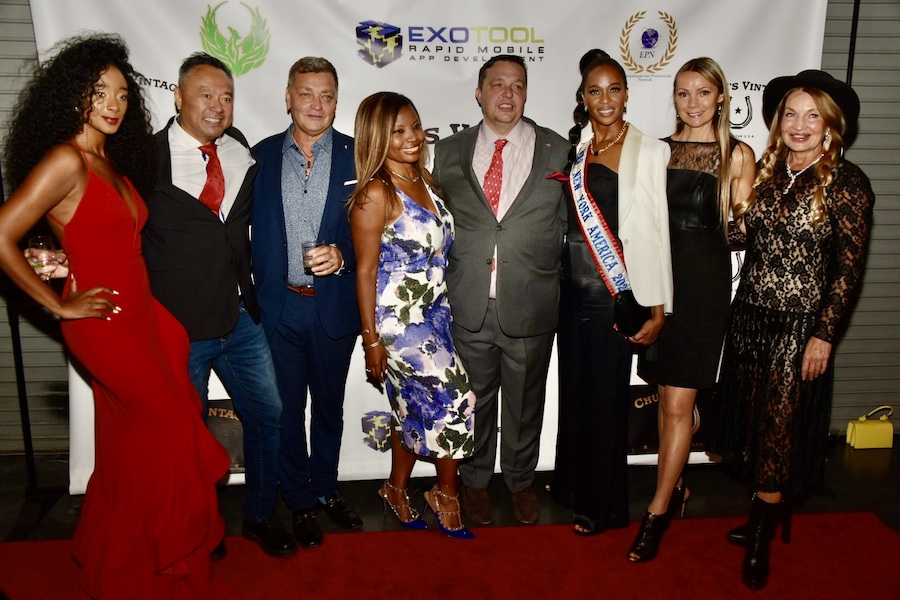 “I and everyone who knew and worked with Madeline want to share her passion and innovation with everyone,” host Vinnie Cammarata remarked. 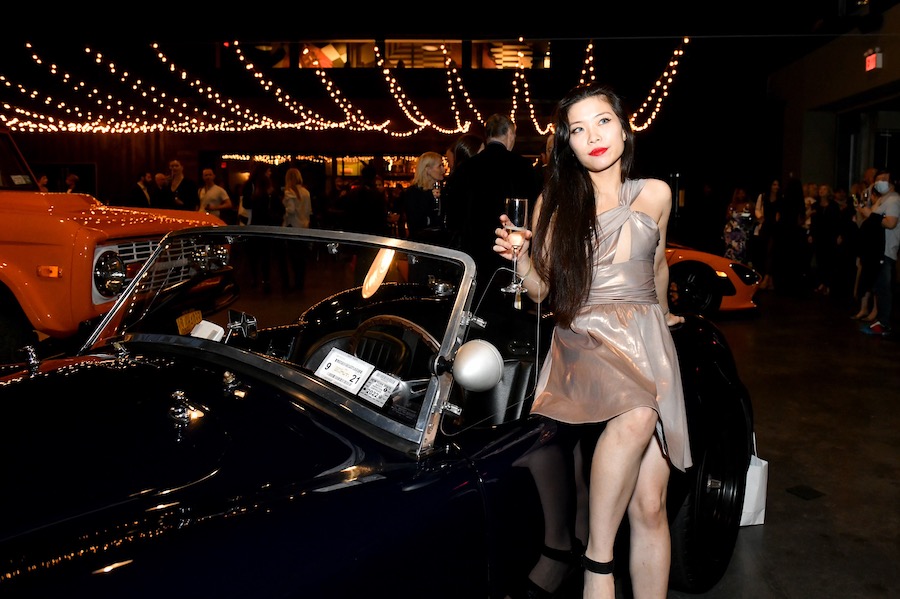 Few brands reach the kinds of stratospheric heights that Chuck’s Vintage achieves with a unique blend of modern sensibilities mixed with iconic California styling, motifs, and spirit. Manhattan, as one of the preeminent style capitals of the world, is a natural location to hold such a dynamic brand with both a storied past and a legacy of excellence. 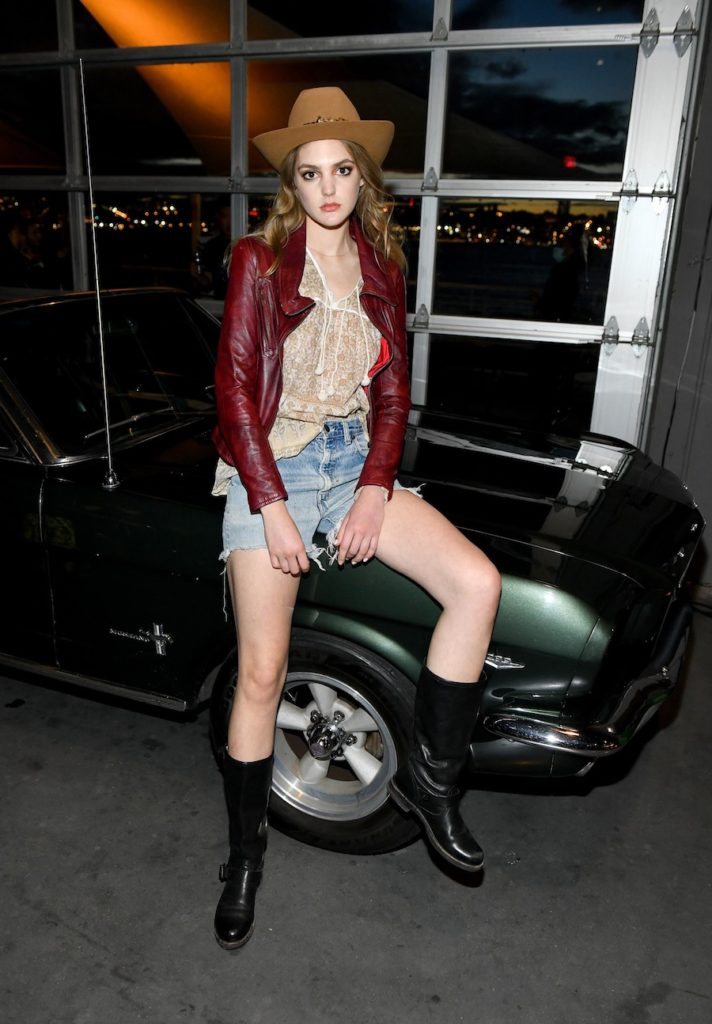 A former CEO for GSFI, Madeline Cammarata began her career, as so many do, as a fashion model where she was soon discovered by Helmet Newton. Newton, known for his provocative and eye-catching style, would help launch Cammarata’s career onto the world stage. She made many appearances on the runways of Europe before returning to the United States. 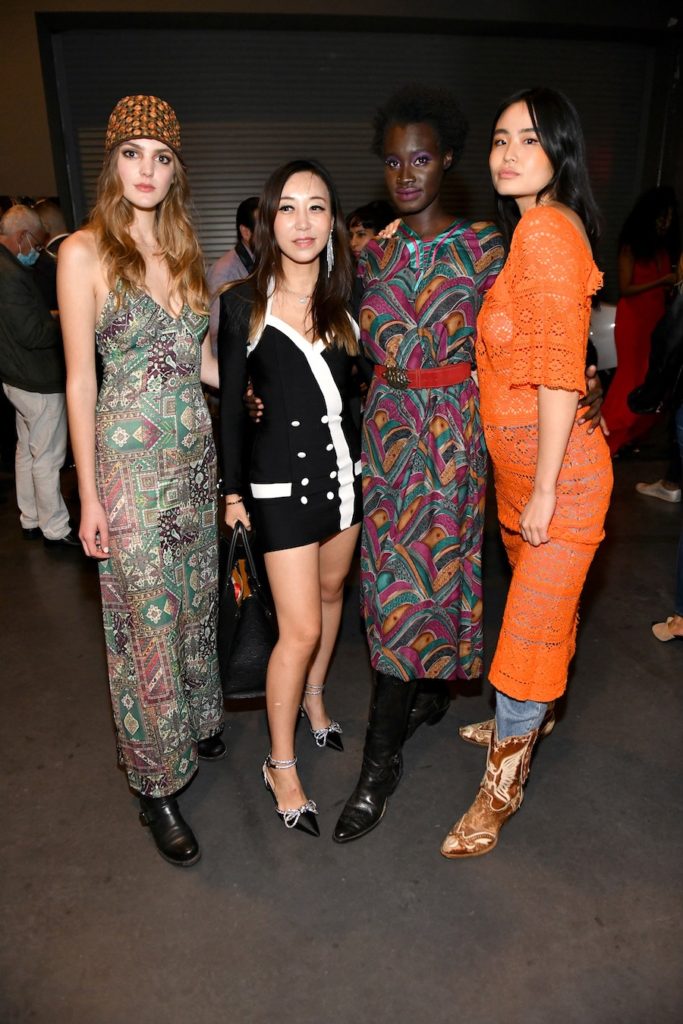 After returning to the United States, Madeline discovered the power of high-fashion denim and her work for brands such as 7 For All Mankind. Madeline’s styling quickly began the go-to pieces for the rich and famous as well as achieving a kind of cult status among fashionistas throughout the world. Her pioneering, innovative, cutting-edge spirit permeates all aspects of Chuck’s Vintage even today, something that was clearly on display during the event in NYC. 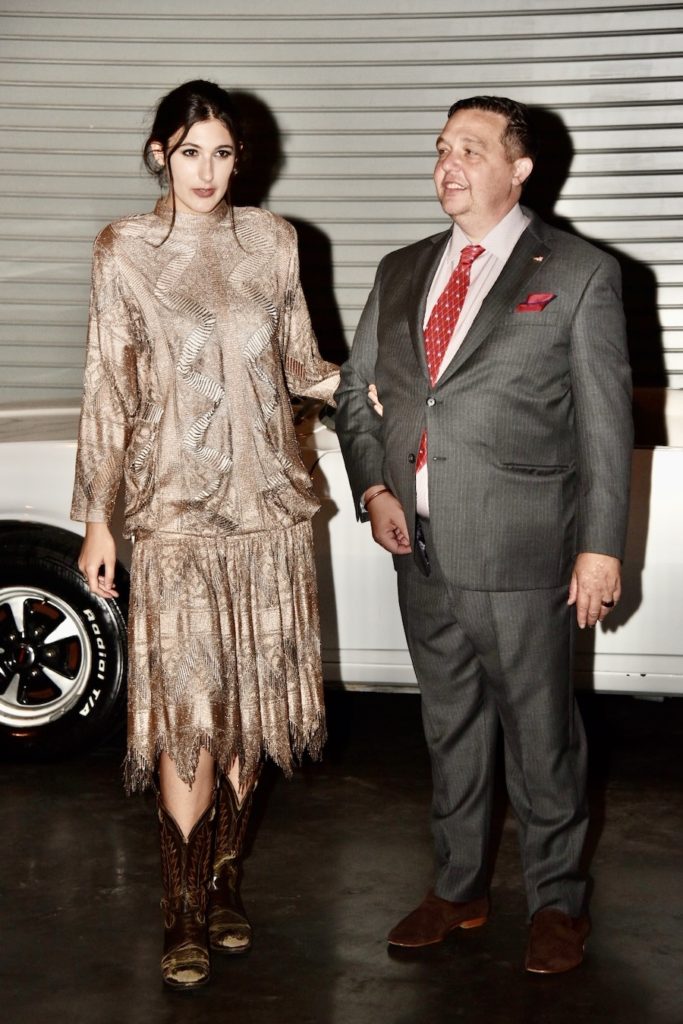 The event was attended by a range of industry luminaries including various VIPs, fashionistas, chief executive officers, multiple entrepreneurs, and well-wishers of all backgrounds. Held at the Classic Car Club Manhattan located at New York City’s equally-renown Pier 76, the evening was underlined with gracious entertainment, elegant hors d'oeuvres, and free-flowing top-shelf liquor while a highlight of the night came from DJ Lee Kalt and vocalist Xandra K’s live performance. 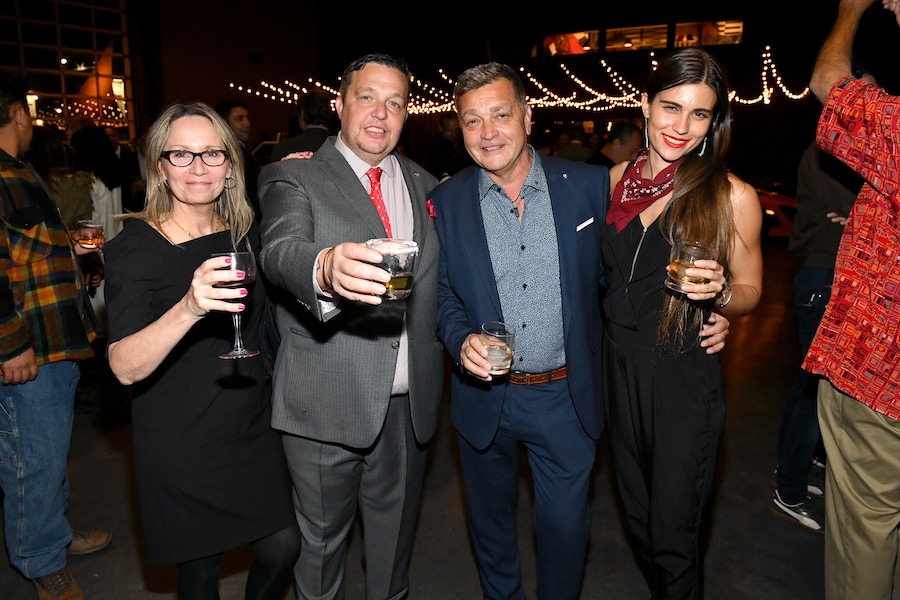 In addition to Madeline Cammarata’s legacy, the event also celebrated the premiere of the brand’s new flagship retail store in Manhattan. Chuck’s Vintage in many ways reflects Madeline’s illustrious career and her many inspirations. Famous for her work with denim, Madeline’s approach to fundamental aspects of fabric development is evident in her work. 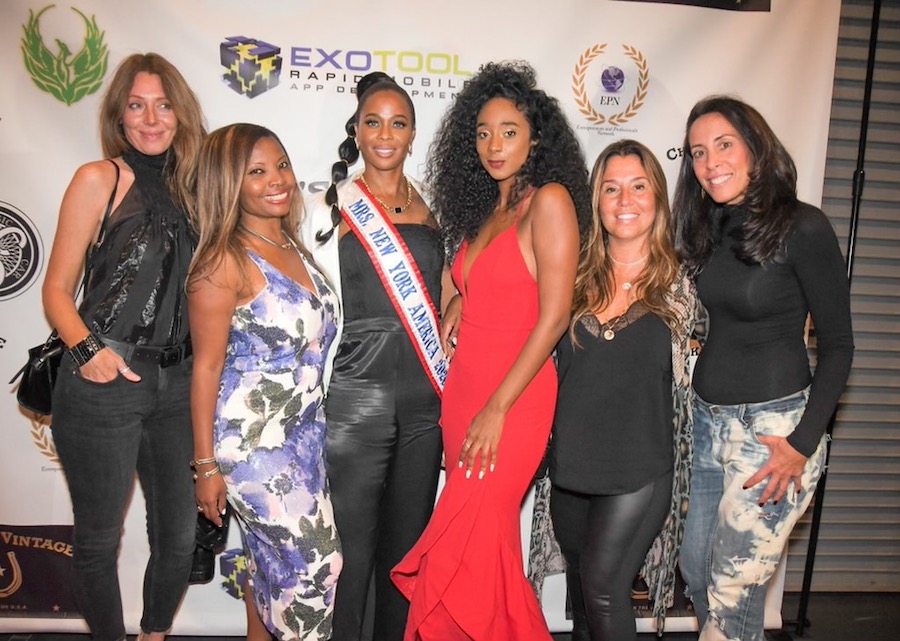 The 2006 launch of Chuck’s Vintage was, by all accounts, the beginnings of a new iconic American brand. Found in the closets of such elites as Apple founder Steve Jobs, iconic musicians Dolly Parton, Robert Plant, Morrissey, and others. From the famous to your everyday fashionista, Chuck’s Vintage has fans everywhere and from all backgrounds. 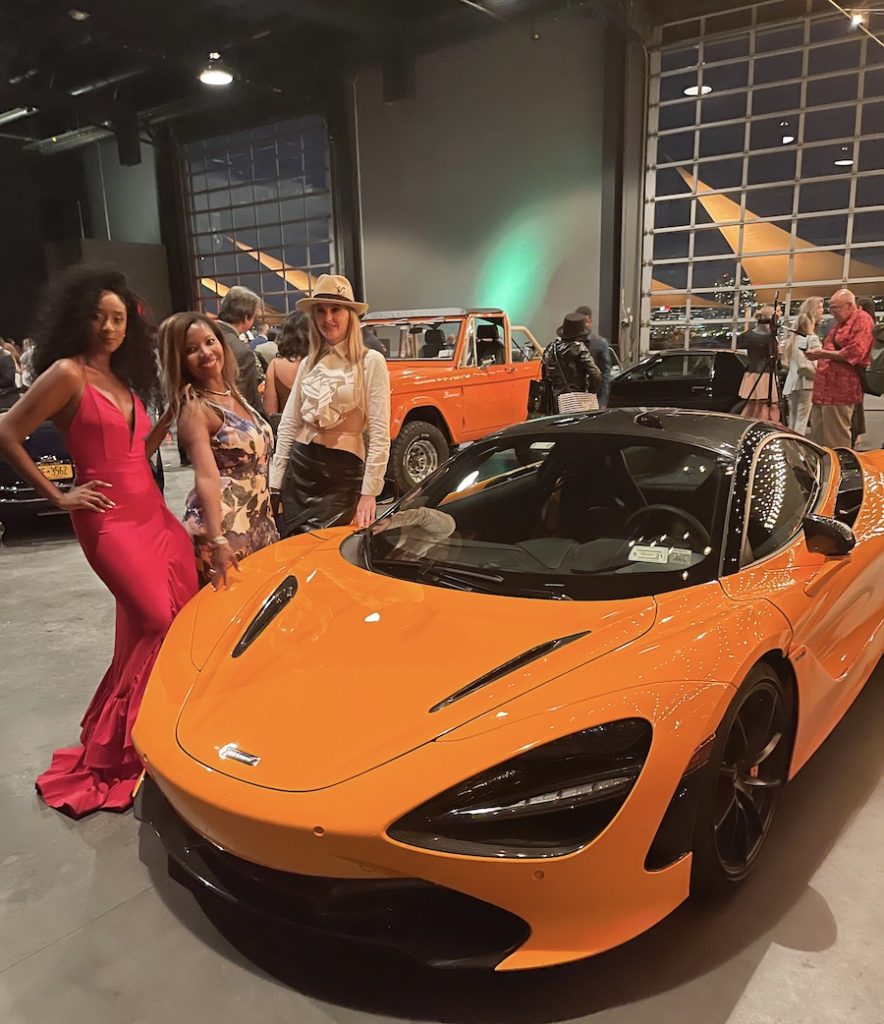 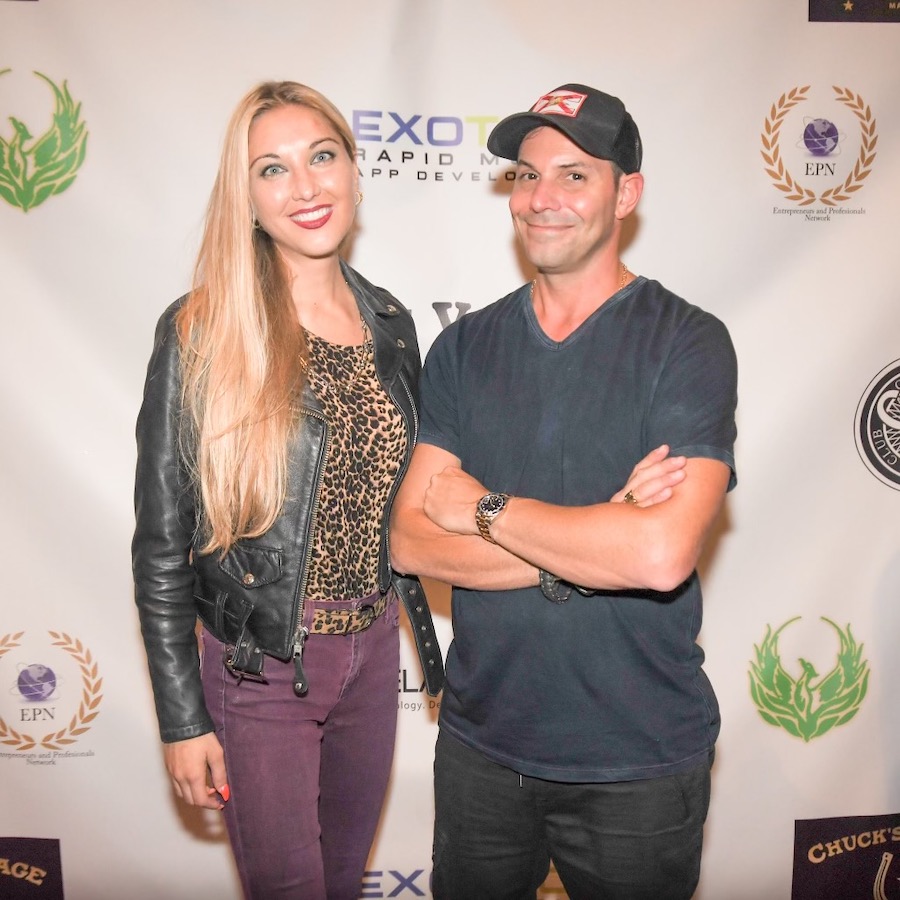