EPN Fashion Week closed out New York Fashion Week as it hosted its 11th annual runway extravaganza with “Glitz and Glam” on February 13, 2020.
A number of charitable organizations benefited from the proceeds from the show, including: The American Cancer Society; The Kangaroo Island Fund and EPN’s own drive to provide free backpacks and school supplies to students in need. 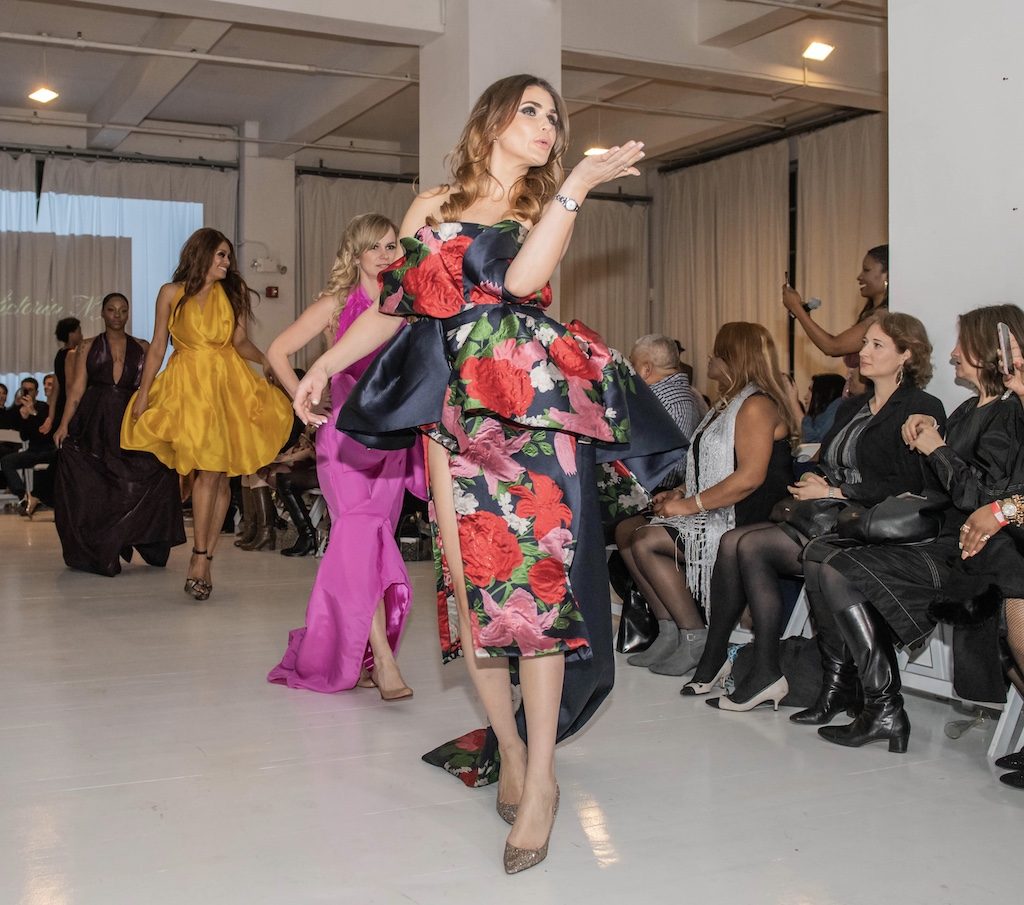 Featuring a star-studded guests list of luminaries from the world of fashion, art, philanthropy, culture, business, and beyond, EPN producer Maggie Delaney once again wowed her audience with an artistic feast for the eyes for the 300 something guests in attendance. The show featured the collections of six international designers.

Even though the show ran a packed schedule, the work on display was so amazing and transportive that the show itself seemed to fly by in no time at all.

The first designer on the runway, Glenkora Comte, showcased her signature ethical fashion designs in her new “Soho Ecuador” collection. Comte’s designs paired elegantly and seamlessly with handbags and accessories from Kent Stetson. 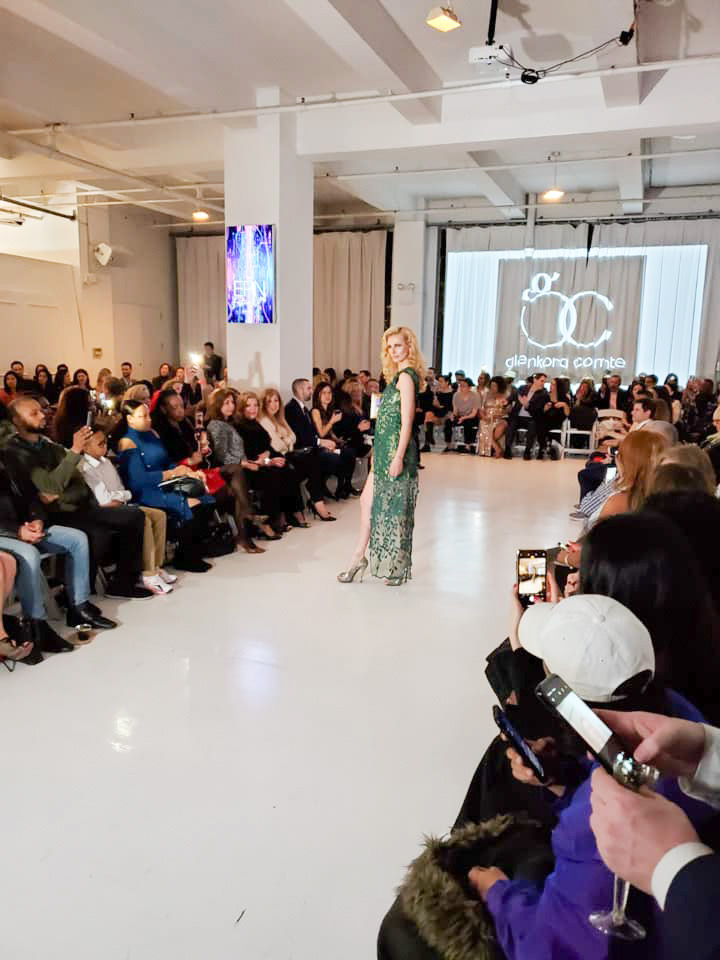 Next, Marie Lucce of Litchfield, New Hampshire, demonstrated an evening wear collection named “Glamour '' complimenting the “Glitz and Glam” spirit of the evening. 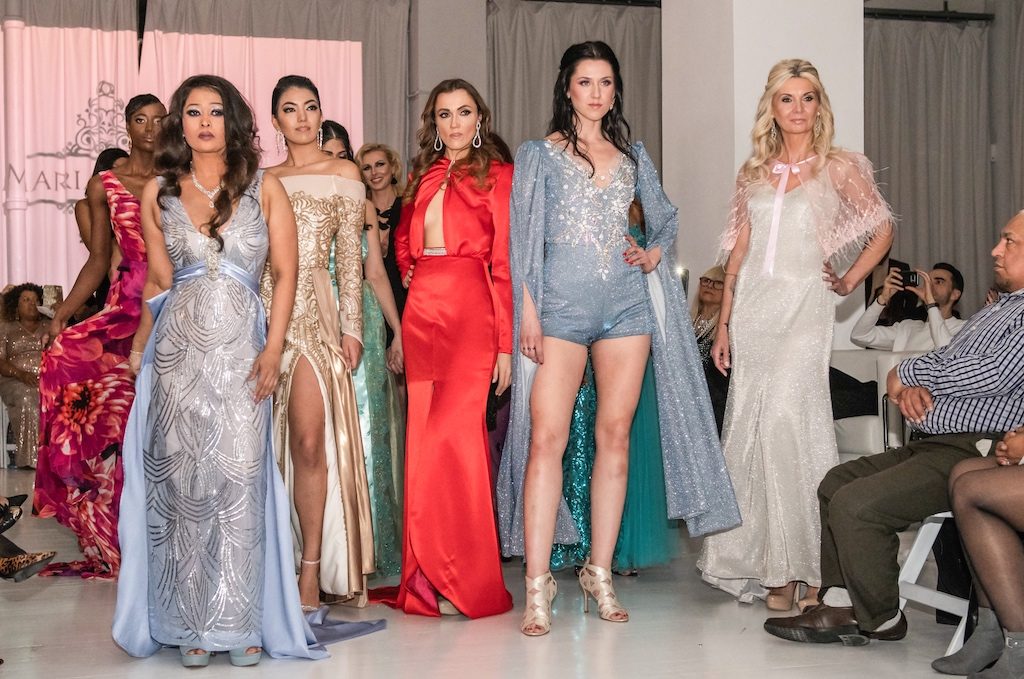 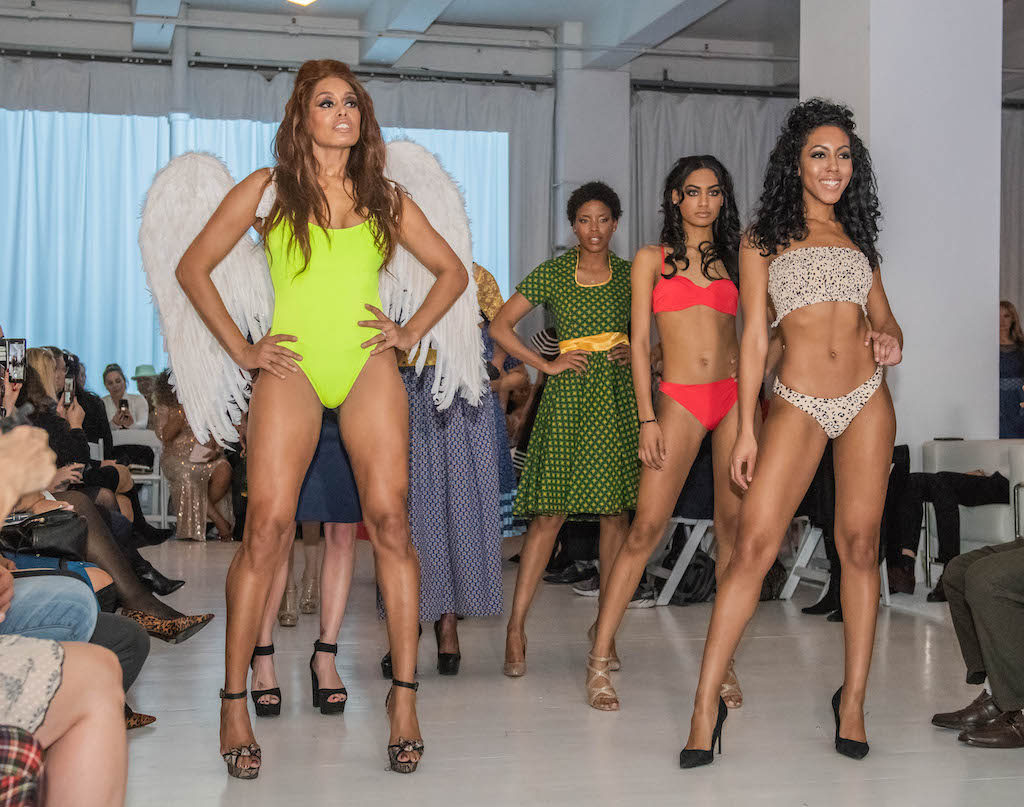 There was then a brief intermission which included the thrilling performance by Sarina the Violin Diva. This musical interlude captivated the audience 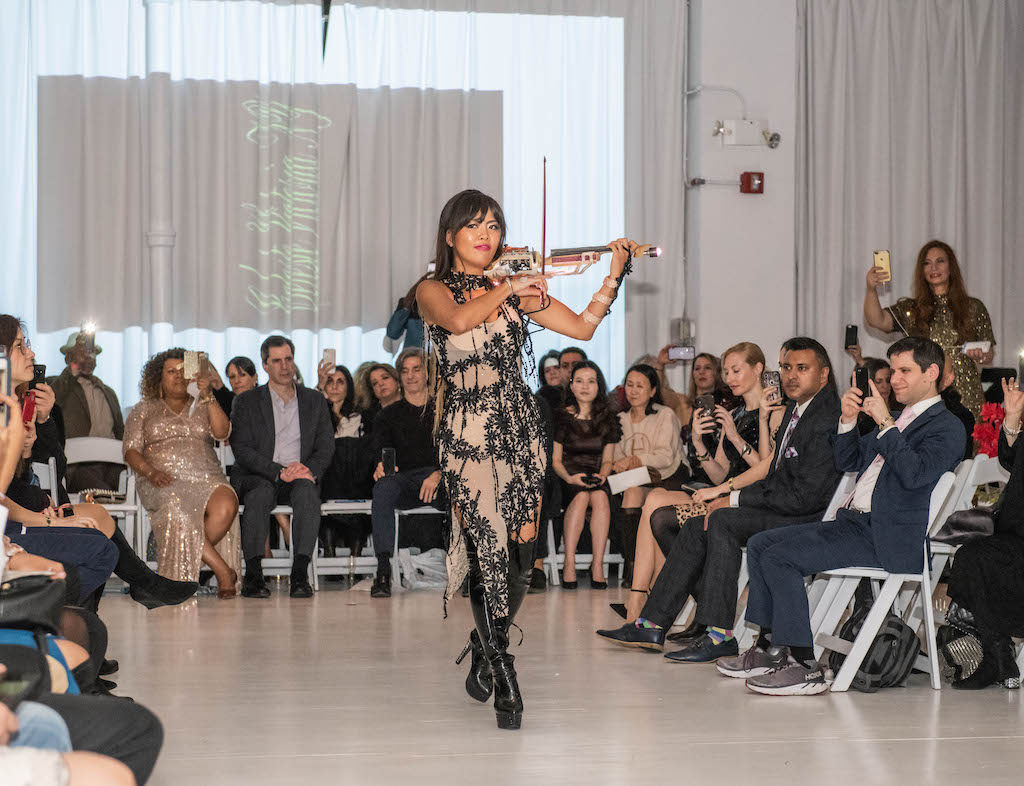 Designer Celeste Victoria resumed the show with her “Nebula 33” collection. Introduced with an overlay of a reggae beat from Koffee called “Toast,” the features were both myriad in inspiration and a fusion of multiple design philosophies. The energy in the room then shifted as Bocelli and Celine Dion’s powerful song “The Prayer” was used to introduce Celeste Victoria’s timelessly elegant and stunning evening wear collection. 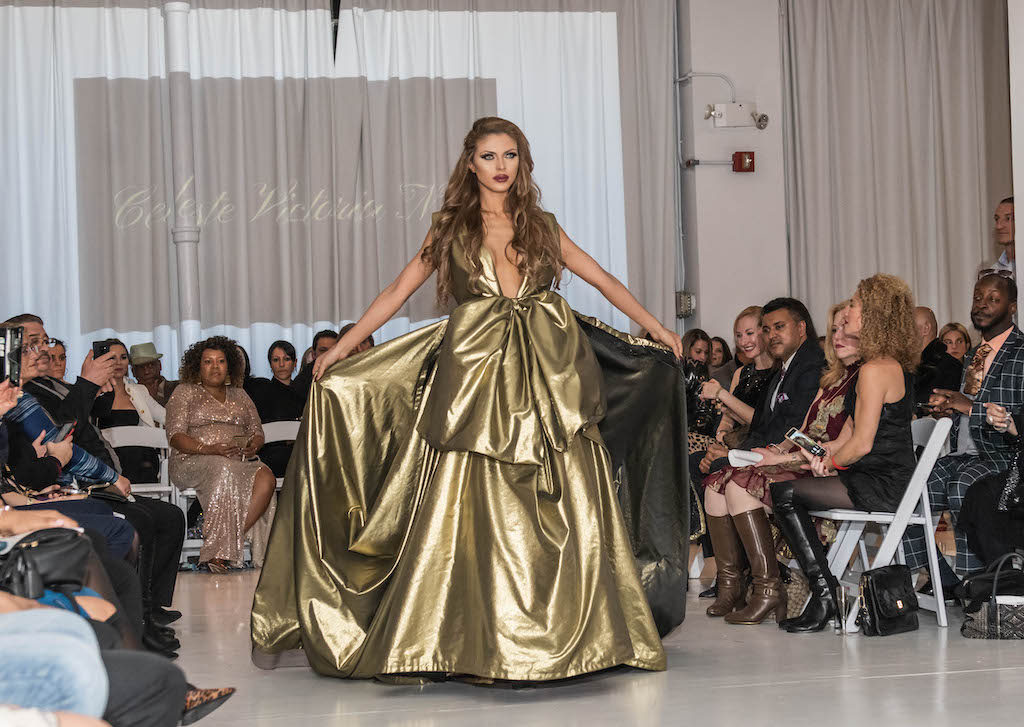 Designer and Owner of the Texas-based Miss Robinson Fashion House, Jessica Robinson, demoed cutting-edge boots and leather wear that had the audience rushing to secure their own. 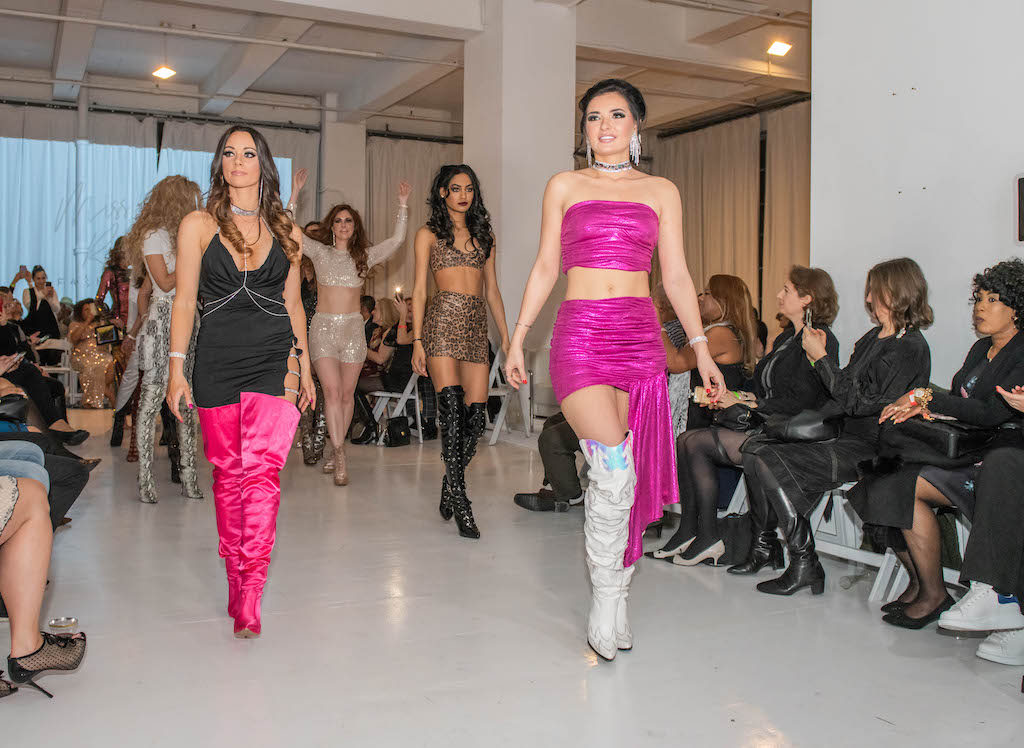 Lastly, designer Prashant Goyal showed off his timeless collection from the Heritage India Fashions. Having previously worked with a number of stars in Hollywood and Bollywood, including Daniel Craig and Robert DeNiro, his collection was of particular interest to the gathered audience.

The show then concluded with producer Maggie Delany thanking the show’s lead sponsor, Exotool for their support as well as other sponsors including Lindsay Ebbin for the makeup and lead artistry and the DNA Glam team: Donna Sousa, Director of Makeup Artists Team and Director of the Hair Artists team, Amy Richards. Of course, none of this would have been possible without the coordinated efforts of numerous professionals. Ms. Delany was sure to note the contributions of everyone from event staff to videographers and photographers.