For any fashionist it is important to follow last trends and be alert about last fashion news. Of course New York Fashion Week is one of the best platforms to update your style. It is also one of the most important events in the fashion world and an indicator of prestige for any designer. Talented designers from all over the world specifically attend this event with their collections. If the designer’s show was a success, his career growth and sales are guaranteed. For any designer, a show at New York Fashion Week is a prestigious advertisement. 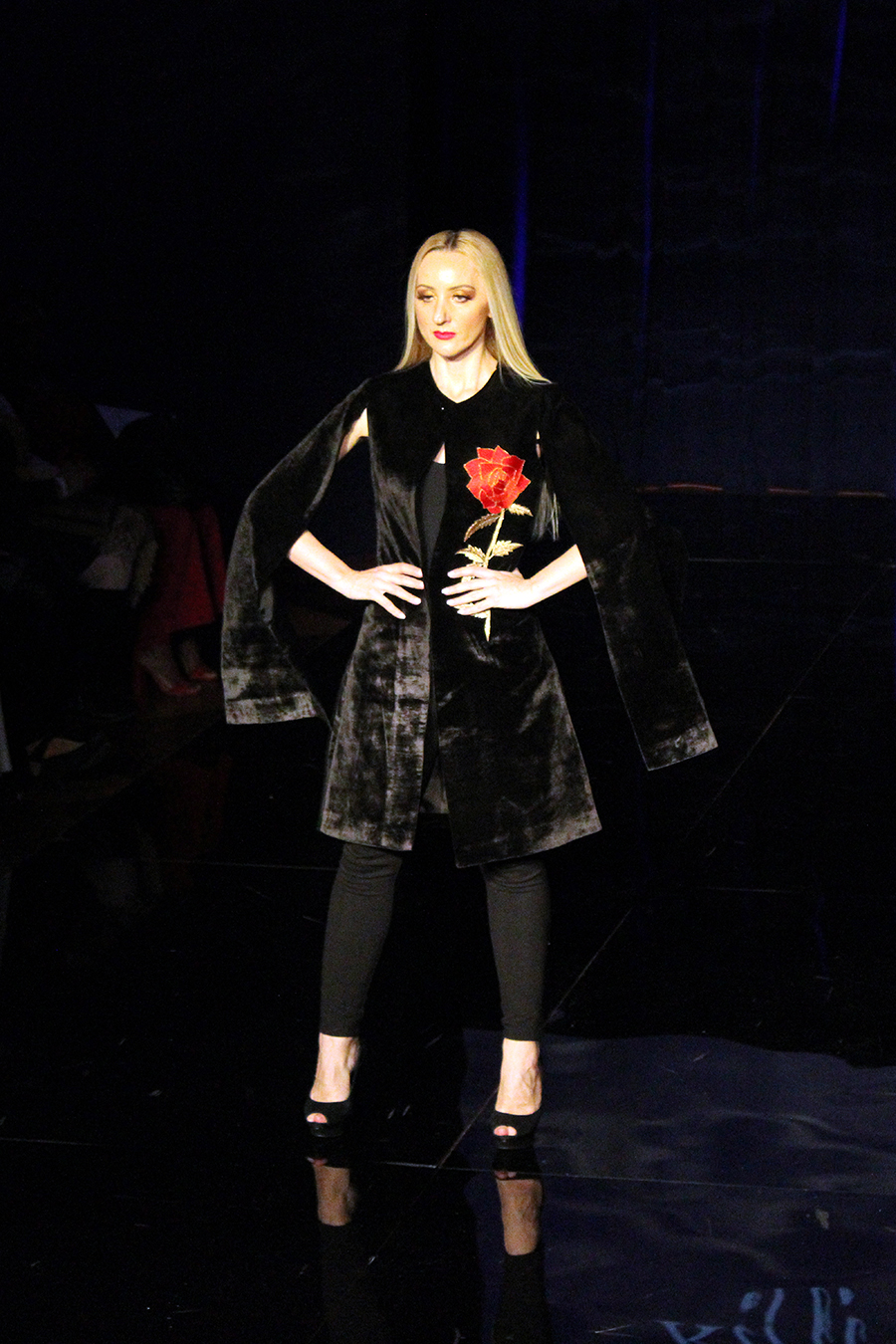 Glamour and stunning garments await the audience at every show. Designers try to impress with their collections and conquer with style. Of course, everyone knows famous brands, and they are the ones that capture the attention of popular fashion magazines for that same reason. It is quite difficult for new designers, as well as new models, to break into the captured world of fashion. Therefore, New York Fashion Week is the best step where new designers could get a star's path to a great success. From New York Fashion Week at February 2020, several talented designers should be highlighted: Mariia Pashuk, Geraldus Sugeng, Fatou Ndene Ndiaye, Kirti Rathore, Maria Mauro, Jori Yelir, Beth Anne Couture, Jessica Robinson, Terry Solangs. These designers will attract the attention of fashionistas and will suit anyone’s taste.

Since there is a great interest in this topic, today we want to tell you some secrets from behind the scenes of Fashion Week. It is usually covered in mystery and viewers always see a well-prepared show. But who is behind it and how does everything happen from the inside?

To prepare the show, for example, for 4PM, for models, makeup artists and hairdressers work starts at 11AM. If the fitting was made in advance, then the designers can come no later than 2PM. Each designer gives days in advance instructions on what kind of makeup and hairstyle they want to see on the models to big team of makeup artists and hairdressers. The model will not be allowed to attend the show until all the requirements of the designer are met. Nobody would take into account model’s own wishes. The law for each show is strict and one for all. “This is my show!” – you can often hear the exclamations of designers. Their wishes during Fashion Week are the absolute law for everyone involved in the process. 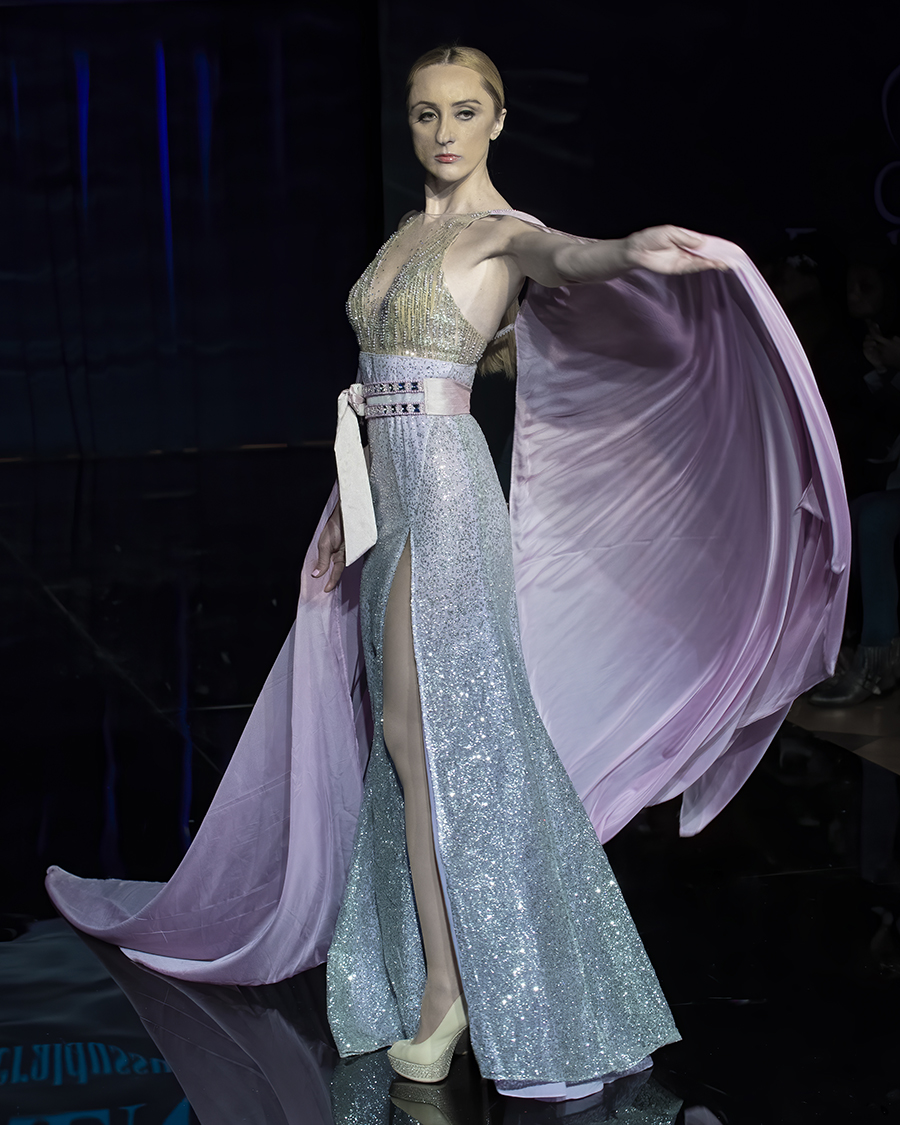 Behind the curtains and in the halls of the show until 3PM there is usually a massive fuss, even traffic jams from hundreds of involved people. Before the arrival of the first guests, the fuss in the halls of the show dissolves. Pleasant and exciting atmosphere welcomes guests. Behind the scenes, the tension intensifies. Assistants and designers dress models, models practice instructions from designers. The models line up 15 minutes before the show. Make-up artists and hairdressers make the finishing touches. Producers and their assistants give final instructions. When the music selected by the designer for his show is turned on, not all models, but all designers look like their breath was taken away, and you see how anxious they are before the show. This is an event of the year for them, they sewed their collections with all their hearts, and, of course, everyone understands their worries, as well as the responsibility entrusted to the models. Now the success of the show depends on them. There is always the greatest responsibility on the first model that opens the show. She is the opening “face” of the collection. Designers usually put their best outfit on the last model, so models always want to be the first in and the last in the show. The final output of all models is based on the wishes of designers, as sometimes designers want to enter the podium on their own, and sometimes with the entire collection. At Fashion Week, all wishes of the designers are followed, and not of producer’s.

New York Fashion Week - it is always an amazing experience and an impressive sight for everyone. 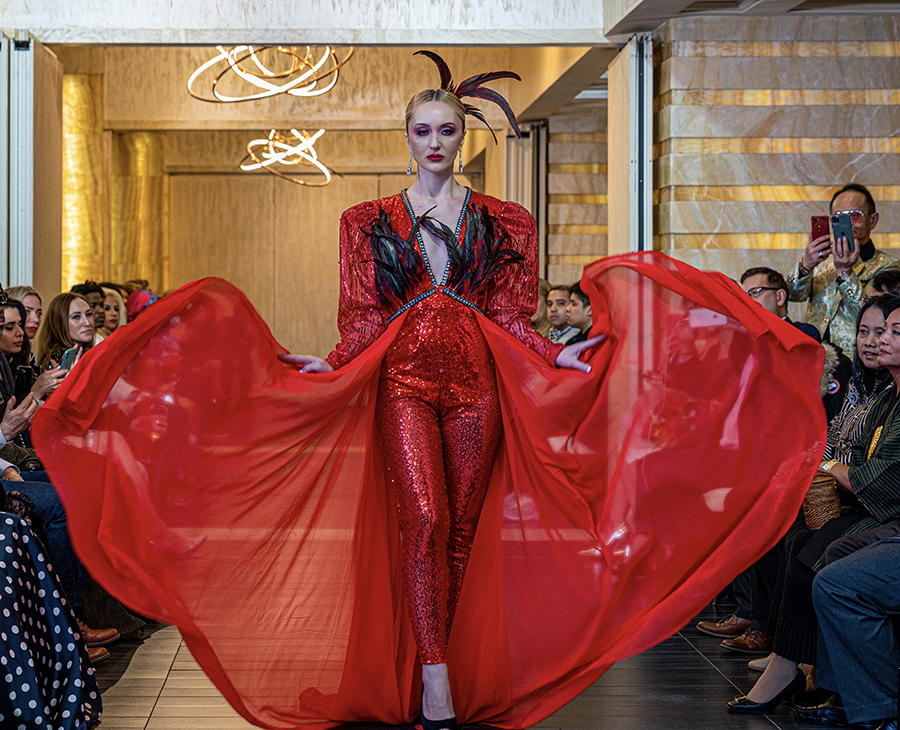