EPN Artist of the Month Darja 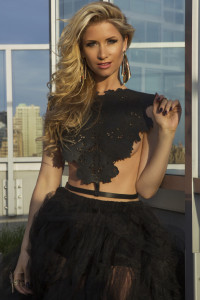 Hailing from Riga, Latvia, and being raised in Germany and the UK, the multilingual singer/songwriter Darja (pronounced Dar-ya) is already moving the international music scene. Splitting time between her education and her music career, she appeared on TV music competitions, including Germany’s Popstars in 2001 and ITV’s Pop Idol, Season 2 in the UK. After her performance of Shakira’s “Underneath Your Clothes,” Simon Cowell drew a comparison between her and Shakira: she possesses “that certain hit factor,” and as a result, he states, “as a pop star package, I think it was excellent.”

Darja’s performance career started at the age of 4 when she was enrolled into The Academy of Rhythmic Gymnastics, where dance and music inspired her to start creating her own music at a very early age. Her first acting experience came at the age of 12 when she took over the lead role for a film shown nationally on Germany TV. Her love for acting on stage led to her receiving an Associate of Occupational Studies from the prestigious Academy of Dramatic Arts in NYC; an endeavor that was followed by numerous different acting parts, most notably a national TV commercial for Flatrate and a Voice Over for PUMA starring Usain Bolt.

Having lived in 5 different countries and speaking four languages fluently, this multi-dimensional globe trotting singer, songwriter and performer, is a true citizen of the world, who pours her soul into sounds of haunted nostalgia one moment, and the sound of wild carefree ecstasy, the next. Darja has built a significant following of loyal supporters who helped her generate a major buzz for her performances at Toshi’s Living Room, the RAW Showcase, the Royale Club in Boston, Le Nationale in Montreal and most recently at The Plaza Hotel for New York Fashion Week.

Through Zilos’ single, “Summer Breeze” featuring her scintillating vocals, Darja has shown she is pop music material listeners can instantly fall in love with. Building on the success of “Summer Breeze” Darja’s most recently released single “True Paradise” has been awarded Best Pop/Dance Song by The Akademia Music Awards. With a mix of seductive riffs inspired by the music of the Far East - swirled with sexy flavors of Blondie and Madonna - Darja creates a 'True Paradise' of sound. 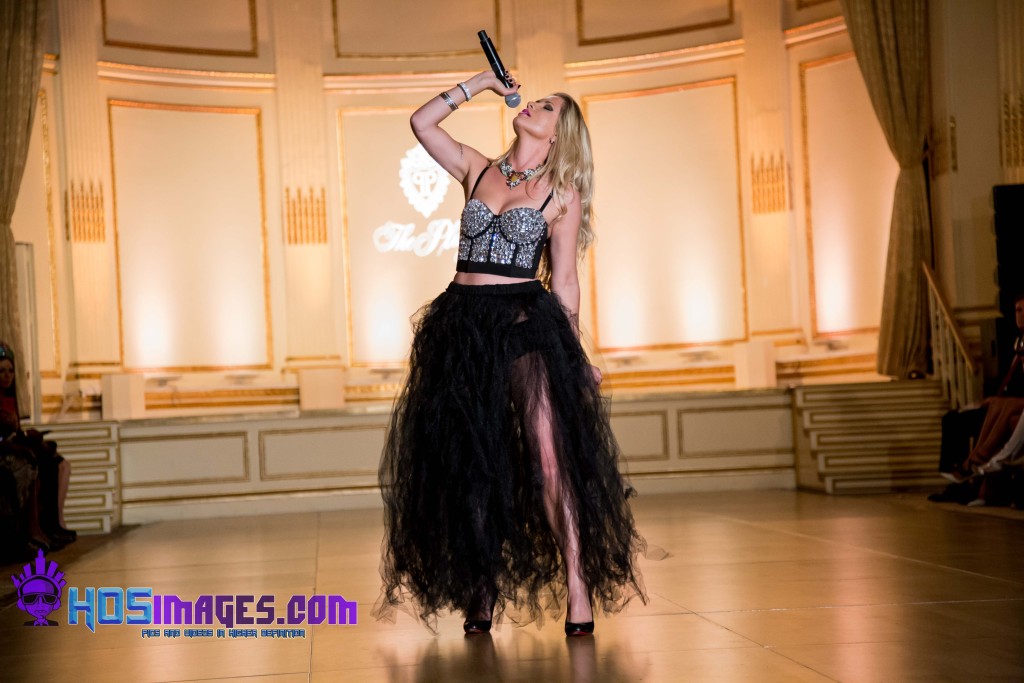 Stay tuned for this rising star’s upcoming music video, which will be featuring Darja and an impeccable cast of the most talented artists and performers playing with fire – quite literally! With the directorial debut of the Actors Studio member Evgeniya Radilova and the contribution of the very talented cinematographer Michael Tosner, there is much to be anticipated, from this soon to be released visual celebration of true ecstasy.

Despite her stunning beauty, her incredible singing talent, her professional skill on the piano, her knowledge of fine arts (yes she paints!), and her world class education, Darja is one of the most kind-hearted and down to earth people you will ever meet, so we can only encourage you to go see her rock the stage live and take the opportunity to get mesmerized by her in person.