The EPN Team attended the Style Fashion Week's Debut at Gotham Hall!!  It was a Huge Success! Looking forward to your next production! 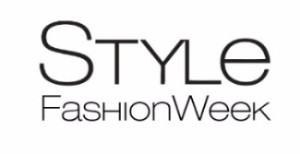 Style Fashion Week made their debut to kick off New York Fashion Week on September 10-12, presenting over 25 amazing designer runway shows and presentations in the beautiful & breathtaking iconic venue, Gotham Hall located 36th Street and Broadway. In association with the Eleanor Lambert Foundation they opened the season's calendar with the "Official New York Fashion Week" Press Party! Editors, Writers, Photographers, Bloggers, Social Media Gurus, and the Press Industry's Elite from all over the world were in attendance! 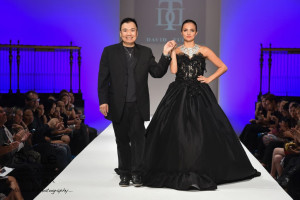 Style Fashion Week started off with David Tupaz – “The Darling of Las Vegas” gracing the runway with his chic, elegant, and dazzling women's wear collection.  Malan Breton presented a collection for men and women to a packed house, including Randy Jackson.  Malan Breton's collections have received critical acclaim in the mainstream fashion media. This season Malan Breton continues his A Journey to Taiwan series with a collection called "Reflections," inspired by his recent travels to Taiwan's, Sun Moon Lake. The collection incorporates traditional Taiwanese dying techniques, embroideries, silks, and fibers that bring this eastern inspired collection into a modern western silhouette. 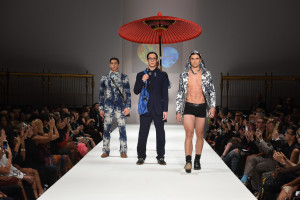 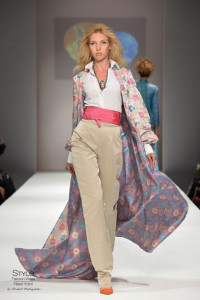 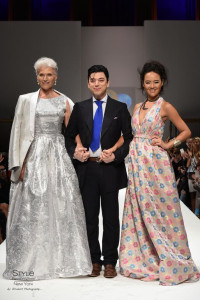 As the lineup continued, Anjé by Angela Brasington presented her chic and sophisticated lifestyle brand for the modern woman who knows what she wants. Made in America, each garment beautifully balances form and function while using only the most luxurious fabrics on the market.  Anjé’s, graceful clean lines and strength through structure deliver a powerful salute to style. 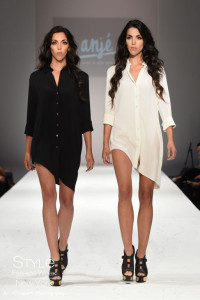 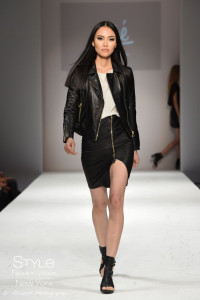 Strength is at the heart of Nikki Lund SS'16 womenswear collection. With an emphasis on natural fabrications, cotton is the core material for the season. Luxe leather, canvas, silk twill and also netting with texturing and blocking adding depth. City tribalism is evoked in exaggerated fluid silhouettes and soft floral prints. The color palette comprises of blue and navy shades, off-set with softer neutral hues of white, tan and army green. 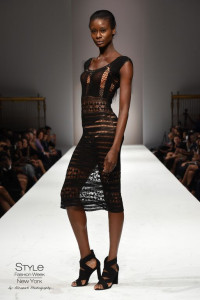 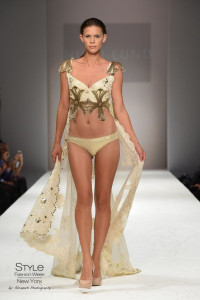 NANCY VUU presented a collection that reflects hope over fear. Featuring inspirational designs of hoop skirts and silk rosettes that transport us to a place where we see fashion straight out of a fairy tale! NANCY VUU's luxury children’s wear inspires you to be bold, be elegant, be different, be you. Crowds watched as the fantasy unfolded! 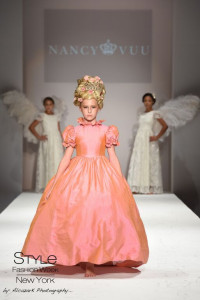 Cesar Galindo, creator of the "CZAR" collection, even gave a "Sneak Peek" presentation for all the editors, photographers, and guests at Style Fashion Week.

Opening night ended with a phenomenal Fashion Week Press Party which was a long honored tradition revitalized. To the delight of fashion enthusiasts around the world, Style Fashion Week brought it back as and crowds showed up in numbers to celebrate an amazing weekend of fashion.

Style Fashion Week New York was honored to have Keratin Complex creating modern hair trends for the designers as well as Voodoo Make-up for the Models.  A special thank you to Lawless Accessories for their hand-crafted and one of a kind sting ray finished hand-bags,  FlowerBox Wall Gardens for the beautifully designed step and repeat and floral art, Square Up & zkipster for a seamless check-in and seating, Ricky's NYC, Little Miracles & Core Water.