It is that time of the year, according to the industry, that is.

The Chelsea Film Festival, attracts lots of professionals, and this year was no less.

I was conveniently close ( got to love the west side) living near the water at “ One River Place “ so i exercised my way to the Theater, to meet my friend Oriana D`agostino who recently  starred in the sexy Vampire show “ Lullaby “ .

Friday slowly presented itself, as a gentle warm up, presenting the first day of movies and documentaries,  and we choose to watch a thoughtful documentary with the title “ For you where once a stranger “ about a fifteen years old girl from Sudan, who came on foot through Egypt with her family, but in 60 days she is facing deportation. It brings focus on one of the today`s bigger issues about refugees and immigrants. Very touching, yet i personally have to say, coming from a small tugged away country as Denmark, where space is tight in the bigger cities, just like New York, it is difficult to keep open arms to everyone in need, when it is already so difficult to make room for the natives in need of apartments, or actual support, thank god Denmark have a strong support system, and in overall a wealthy country, but the number of immigrants, almost exceeds the number of native Danes by now. 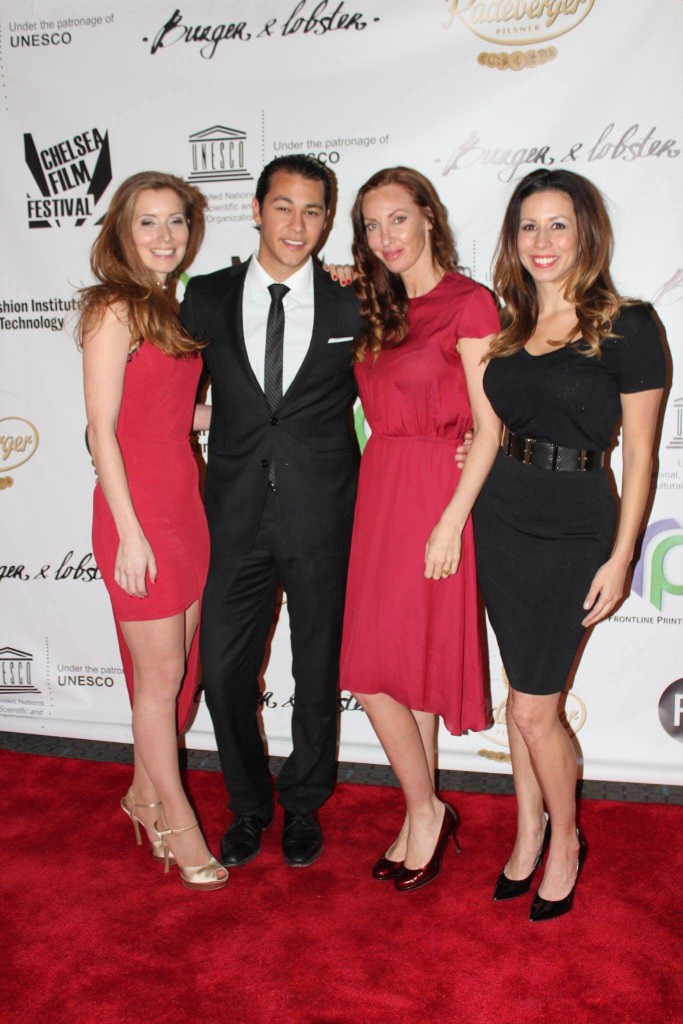 Nevertheless, it is certainly a realistic worldwide issue, that is in need of a resolution, and i definitely do not suggest joining Donald Trump`s verbal outbreaks, disguised as empty opinions. Saturday clearly had an energy to it, with happy faces, and good conversations, the big day for investors, screenwriters, and producers.

As I have an idea for a screenplay of my own, I went to what was called “ the Magic Hour “  A conversation on the value of financing independent films made by women. It shed focus to bring awareness on how it is an issue in the industry, for women to get funding for projects, in a man dominating industry. How refreshing it was to see these famous producers discuss female vs male acting. 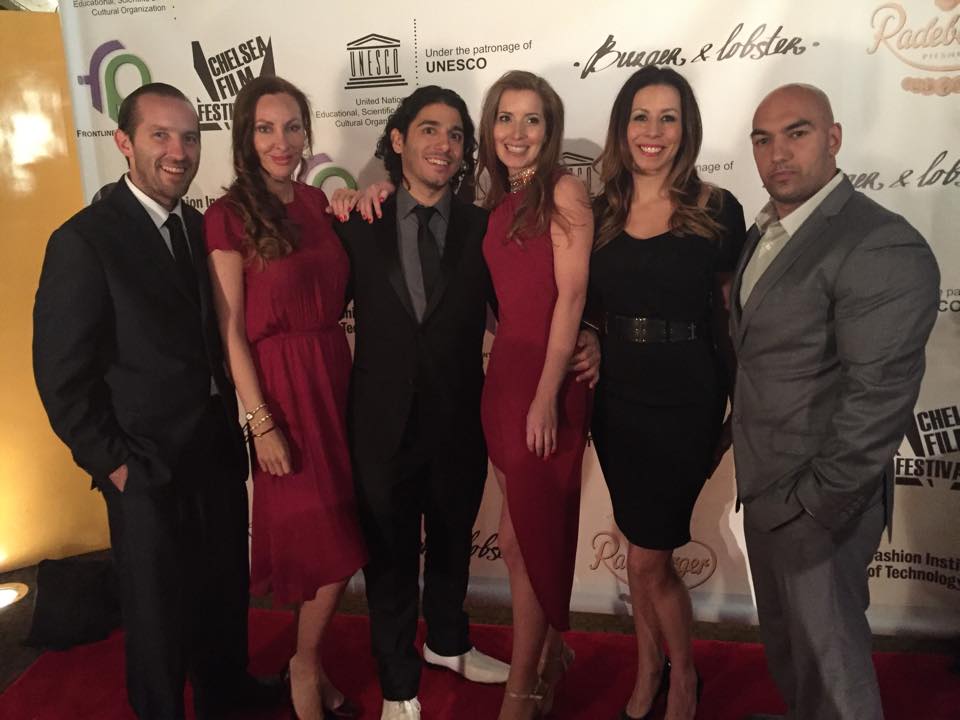 I had the delightful pleasure to meet the very acknowledged producer and inspirational power woman, Elizabeth Kemp, we chatted for a bit about screenplays and the muscles you have to put in to the whole process of filming, but what fascinated me the most about her, where her amazing, yet calm energy, pleasant to be around.

What was interesting to me, was the spirituality of these lovely ladies, that even mentioned a group for female producers, called “ The Witch Group “ and as an intensive fan of all supernaturals, i simply loved the magic in these hours.

Jennifer Lawrence recently shed light on the over all topic, about female actors usually are being payed less than male actors, just as well as female screenwriters find it harder to receive funding for projects, having so much to prove, yet male screenwriters find funding for even the lowest budget movies, and we wonder why, are we as women still fighting for our right to walk equally in this modern world? Do not forget who put you guys here in the first place, that's all i am saying (with a cocky smile on my face).

We decided to finish of Saturday with a movie about a female Alien kidnapping a man, can not argue with that ;-).

Sunday is as always the closing Ceremony, and electric souls meet up on the Red Carpet, among producers, actors and photographers, so i was no different, being the multi talent, that i like to believe i am. My friends had their movie presented by the name “ Around every corner “and what more can you ask for, being in the company of friendships and there creative souls, supporting each other, that is what truly makes the road less traveled, quite memorable.No less for the producer Joe Gawalis, actors Gerard Cordero( potentially known as mini Vin Diesel, alright i gave him that Alias) and the charming Emilio Vitolo, whom I had to steel away for a trophy picture. 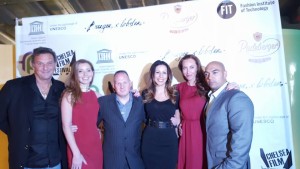 You guys rock, much fun to be continued.