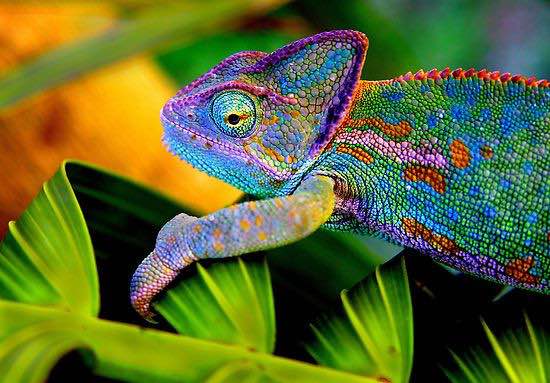 There are tons of studies about the key traits that make up a successful entrepreneur. Some of the characteristics attributed to the greatest entrepreneurs are: vision, talent, perseverance, ability to innovate, leadership. However, from my observation, their single most important common characteristic is the ability to adapt. In a clear Darwinian fashion, those who adapt the best, thrive. No entrepreneur has succeeded without going through at least one of three forms of adaptation: adjustment, pivoting and rebirth.

The first form of adaptation, and one that most companies go through in one way or another, isbusiness model adjustment. Companies need to constantly evolve and adjust, quickly reacting to customer feedback, market changes, competitors’ moves. Facebook started as a simple “hot or not” website and evolved to the giant social media platform it is today, by exploring new forms of social interactions and testing monetization schemes. Apple tinkered with several consumer electronics before focusing on computers and then expanding to music and other business lines.Google stumbled for many years as an unprofitable search engine, before it figured out how to make money and expand to other (profitable) areas.

The second form is business pivoting, which implies a more radical change in direction. I’ll use the example of one of my companies, Brazil’s PV Inova. We started the business as a BoP (base of the pyramid) model, developing telecommunication technologies for public transportation vehicles, targeting the low-income population. However, because margins were too thin, after a few years, we decided to capitalize on the knowledge acquired dealing with fleets and changed the business completely. We developed a fleet management software to be offered on the cloud to companies that manage large fleets. The company was pivoted, from a hardware telecom business to a scalable SaaS logistics venture. Also, to use a more well-known example, Paypalstarted as a cryptography company and only later reinvented itself to become an online payment pioneer.

Finally, the last and most traumatic form of adaptation is rebirth after failure. Most successful entrepreneurs have folded at least one business (sometimes several) before they hit the jackpot. Being able to rise from the ashes is the ultimate adaptation challenge and requires passion, conviction, and courage. Most iconic tycoons have dealt with failure before launching a successful venture. Henry Ford had two unsuccessful car companies before getting it right. Bill Gates failed with Traf-O-Data before launching Microsoft. Even Richard Branson, with all the amazing businesses he launched, went through more failures than successes, including Virgin Cola and Virgin Records, which were never sustainably profitable.

When it comes to launching a startup, there is only one certainty: it will not become a great company if you stick to a rigid plan that was set out in the beginning. If you are doing something minimally innovative, you will have to go through many transformations. The entrepreneur is the chameleon of the business world. 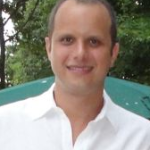