EPN RINGS OUT 2014 AND RING IN 2015 IN STYLE!Welcoming the New Year around the world has always been quite a Feat!  But if you live in New York City, you have several choices!  From amazing parties, dinners and or watching the New Year's Eve Ball Drop live in Times Square.This year, EPN founders Hubert and Magdaline Delany along with several EPN Members decided to skip the big parties for more intimate gathering with friends.First stop was the Sanctuary Hotel where EPN Magazine contributor Marco Soriano and his lively fiancé Tracey held their New Year's Eve celebration with family and friends.Next and final stop was the apartment of David Sharek, friend of EPN, where several close friends and EPN members joined the celebration, hosted by Maggie Delany and David Sharek for a classy and joyous celebration to ring out 2014 and ring in 2015 in Style!

Check out the gallery for pictures of this fun filled night! 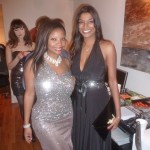 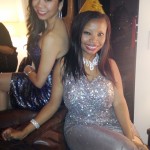 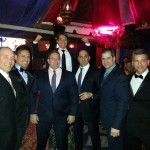 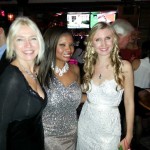 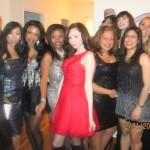 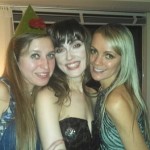 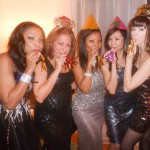 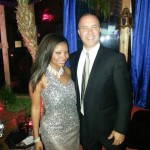 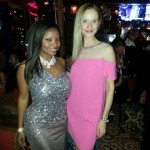 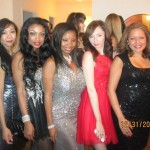