ROGER VIVIER Celebrates
The Launch of A Flagship Boutique in Singapore

Guests indulged in champagne and canapes as they carefully read the Roger Vivier autumn winter 2013 collection and emblematic signatures of Roger Vivier - the loop, the shock and comma heels. Roger Vivier has also launched Croco care bags in two exclusive colors to commemorate the opening of the boutique in Singapore.

After the cocktail event, guests were introduced to an exclusive dinner at Hotel Fullerton Bay Clifford, in limousines. At the evening event guests were treaded to an exquisite menu and fine wines,  all while getting close and personal with Carina Lau, Ines de Fressange, and Bruno Frisoni...! - EPN 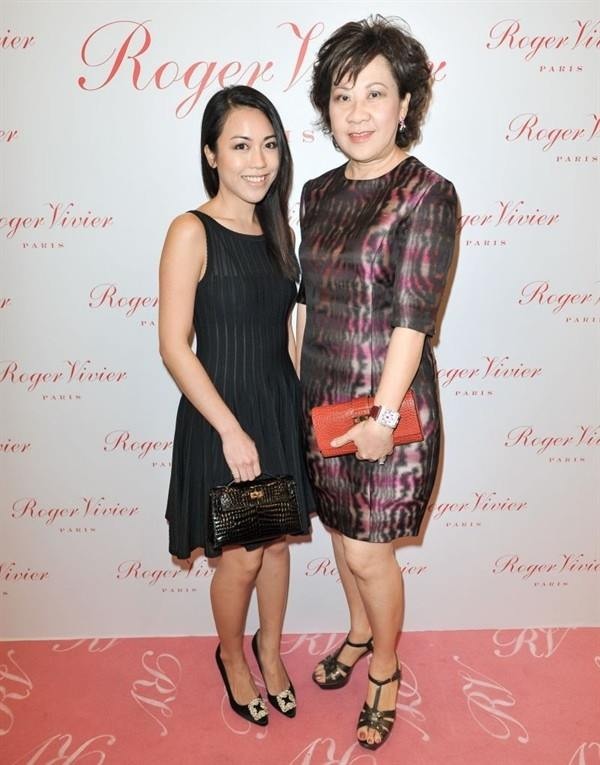 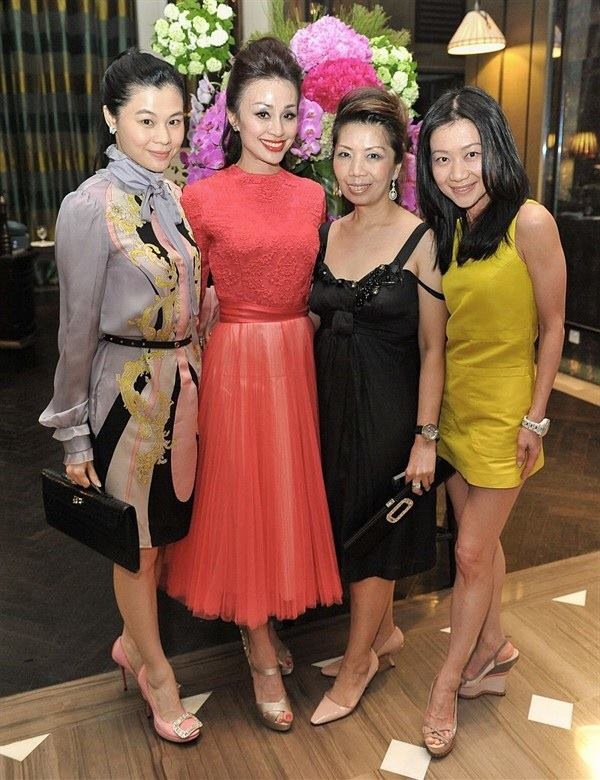 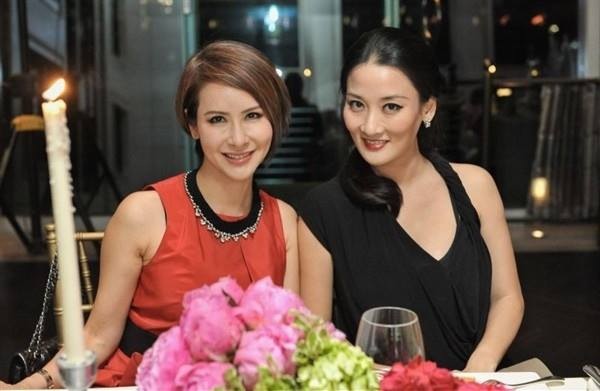 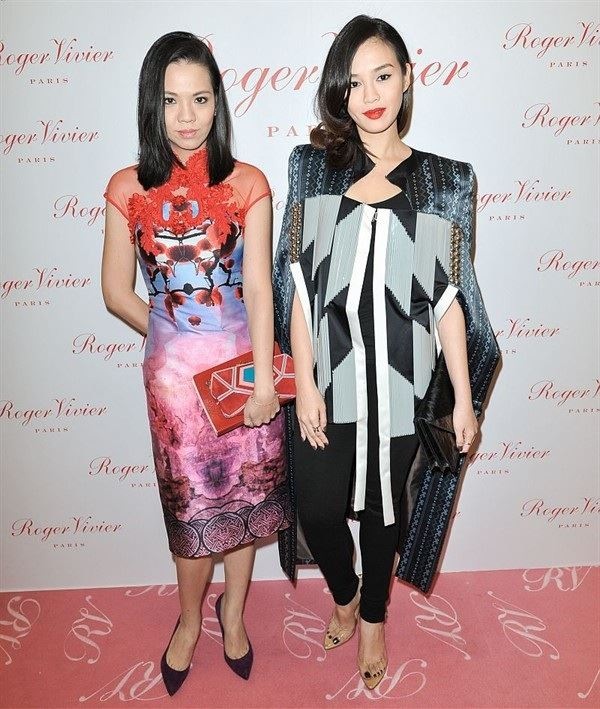