Singer, Song Writer, Fitness Guru and Yoga Instructor Dawn Derow is our November Pick as Woman Entrepreneur on the Move! 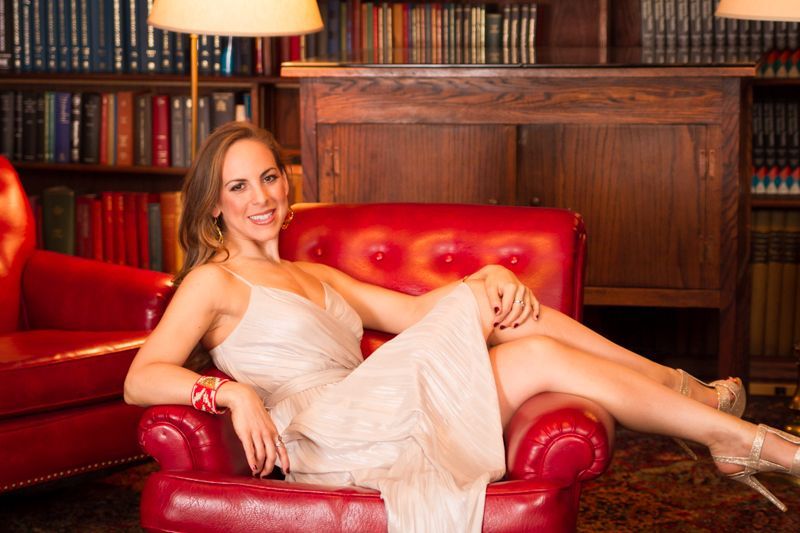 Originally hailing from Cape Cod, MA, international multi-talented young songstress Dawn Derow began performing at the tender age of 8. She made her UK debut at London’s Fringe Theater as “Maria” in an all-international cast of Twelfth Night . After returning to the “Big Apple” to portray the role of “Cathy” in The Last Five Years at the Emerging Artist Theater in New York City, Dawn was eagerly hired to be Guest Entertainer and Principal Singer for Norwegian Cruise Lines. She performed several cabaret shows and concerts for them, her most popular one featuring the music of Karen Carpenter. Some of her favorite theatrical credits include “Diana Steed” in The Human Comedy and “Cosette” in a concert version of Les Miserable where she played opposite American Idols; Constantine Maroulis as “Marius” and made her Brooklyn debut as “Antonia” in the musical classic, Man of La Mancha with the Gallery Players in 2008.

A versatile vocalist, Dawn has also performed in the world of Opera. She received critical acclaim in her concert performances in Tuscany and Switzerland as the Soprano soloist in Schubert’s Mass in G. She was also heard in the roles of “Valencienne” in The Merry Widow (sung in German with Italian Dialogue) in Rome, Italy, “Papagana” in The Magic Flute, “Lucy” in The Telephone, and “Adele” in Die Fledermaus. She studied Music at the Boston Conservatory of Music graduating with the 2nd highest vocal score of her class. 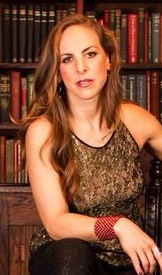 In 2008, Dawn made her Cabaret Debut at the Duplex Theater in NYC with her show “Shooting My Arrow”. She returned to the Duplex with her second show, "Crossing the Line" featuring Carl Haan on piano. In June of 2010 she appeared at Don’t Tell Mama in the well-received "You Live, You Learn...hopefully" directed by Lennie Watts, featuring Sean Harkness, Donna Kelly, with back up vocals by Suzanne Fiore and Jason Reiff, and musical director and arranger, Tracy Stark. Shortly after that show, she began working on her 4th show “Music 4 Two”, a duet show with the talented Mr. Sean Harkness, they did 4 shows at Don’t Tell Mama’s and decided to move their run to Metropolitan Room on February 19th, 2012 to do a LIVE recording of the show. The CD of “MUSIC 4 TWO” was releases January 2013. Sean & Dawn continue to tour promoting the CD at varies venues, including the Cutting Room last May, 2013. Dawn continues to sing in various piano bars and small venues around Manhattan, such as Metropolitan Room, Core Club, Birdland, The Cutting Room, Somethin’ Jazz Club, and the Friar’s Club. Over the past year, she put together a band, with Jazz pianist - Matt Baker, Bass player - Adam Kabak, and Drummer - Brian Fishler, together they form a band called “IRIS. A contemporary pop/rock band with a jazz feel. Stay tuned for their next gig at Somethin’ Jazz Club, and Toshi’s Living Room.

By day, this talented musician spends her “work day” as a  Yoga Instructor, both privately and for EXHALE SPA, an AFAA certified group fitness instructor at CRUNCH GYM, and mostly, a NASM certified personal trainer for clients on the Upper East Side. Fitness and Health have become her full time job and she loves it. For more information on her upcoming engagements and recordings, visit her @www.dawnderow.com.