NEW YORK, December 10, 2012 – In a celebratory afternoon affair, The Metro-Manhattan Chapter of The Links, Incorporated  honored JP Morgan Chase for the firm’s philanthropic investments at its ninth biennial gala on December 9 at Cipriani 42nd Street in New York City.

JP Morgan Chase received the 2012 Corporate Award for the firm’s commitment to meaningful and sustainable change in the highest-need neighborhoods and communities across the globe.

The gala theme was “Realizing the Dream: Celebrating Excellence in Education and Leadership”, a tribute to the chapter’s work and accomplishments in serving the Greater Harlem community, as well as the impressive track record of JPMorgan Chase’s philanthropic investments in Harlem and worldwide.

“Leading with excellence, serving with grace and the Metro-Manhattan Links’ theme, “Celebrating Excellence through Education and Leadership, are exactly what we are striving to achieve philanthropically in our firm so we can then leverage the assets we build in communities to create demand for and deliver the full capabilities of our business,” said Kim Jasmin, who accepted the award on behalf of JPMorgan Chase.

“I'm deeply grateful for the generosity of each and everyone in this room and beyond. Your support goes towards improving the quality of life for children and families in the village of Harlem,” said Inez N. Richardson, chapter president and Gala Honorary Chair. 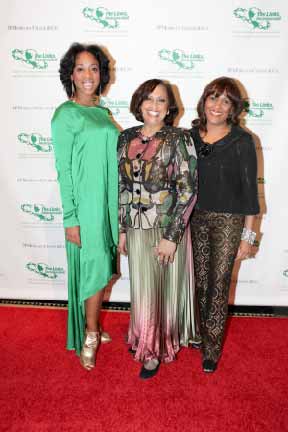 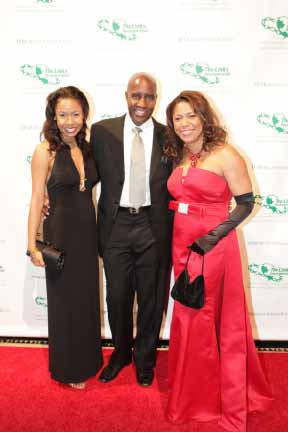 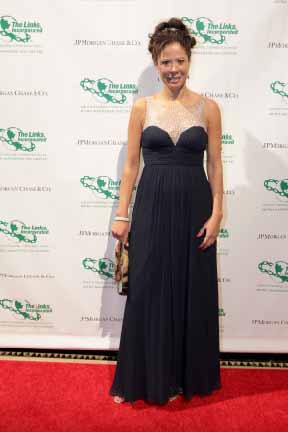 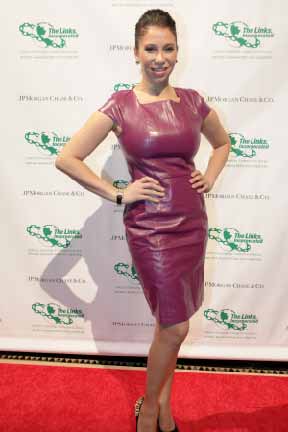