Pop singer Dalal Bruchmann and artist/scientist Maria Harmony Gratia Bruchmann are a mother-daughter team of entrepreneurs possessing beauty, intelligence, business savvy and talent in abundance. This month, EPN explores the question: What is the secret behind the success of this dynamic duo?

She is a multi-talented international rising star - Hollywood Music Magazine

Dalal Bruchmann was influenced by Beethoven, Prince, Andrew Lloyd Webber and Kylie Minogue. Her music has pushed her to the forefront of up and coming Pop artists. Her Debut Single, “Taste the Night”, reached #5 on the Billboard Breakout Charts, #7 on the UK Club Charts and #8 on the UK Pop Commercial Charts, with a music video that premiered through AOL Music and gained over one million views.

The most added new independent artist 2011 on radio was born on Walpurgis Night, the night that celebrates the coming of Spring.  Dalal's passion for acting, singing and modeling began in Austria, following a long a line of Artists, Composers and Musicians.  Dalal is a direct descendant of Franz Seraph von Bruchmann, lyricist for world-renowned composer Franz Schubert, and her mother, Maria Harmony is a painter and actress in the Shakespeare Theatre.

Dalal currently resides in New York City, where she began her musical career in the United States, writing and recording her Debut Single “Taste the Night” with Producer Michael Grant. Dalal performed at the Sundance Film Festival, Couture Fashion Week and New York Fashion Week, where she gained much praise.

Her song “Taste the Night” is currently being played at H&M, Banana Republic, GAP and many more. Furthermore Dalal is very involved with a number of philanthropic pursuits, including writing a song for the National Wildlife Federation, together with composer and pianist Jeff Franzel.

Dalal studied Musical Theatre, English Literature and Art History in Vienna, where she started playing with the Vienna University Orchestra and began her work with the “European Voices”.  With “European Voices”, she performed at the United Nations and throughout Europe.  Equally passionate about working behind the camera, Dalal attended the SAE College for film, with a focus on 3D Animation, Visual Effects and Editing.  After graduating top of her class she worked as a Visual Effects artist for the Los Angeles based Visual Effects Studio Mechnology on such hit series as “90210” and Disney’s “Sonny with a Chance.”

After winning the Austrian Actor's Award as a child, Dalal was later accepted into the prestigious Broadway Connection Performing Arts Academy located in Vienna.  She has since starred on television shows such as “Soko Donau”, “Tatort”, and Spring Waltz,” and has appeared in various commercials, and feature films in Austria, Germany, Switzerland, Greece, and South Korea.  After the success of her first Single she is currently working on new material for her album as well as writing classical scores and songs for various upcoming movies.

“Music, Sound, Performing and Visual Arts brought meaning for me to the chaos in this world, it gave me a way to look beyond our world's conventions and perceive it as something extraordinary. “ -Dalal Bruchmann

Maria Harmony Gratia Bruchmann is a multi-talented painter, stage actress and medical scientist.  She currently has an Institute for Holistic Medicine in Austria.  At the end of the 2012 year she won the International Hahnemuehle Watercolor Painting Competition.  She is planning on an upcoming exhibition of her own creation of Light Fiber Art, Watercolor and Acrylic.

Maria Harmony Gratia was born and raised in a small village in Austria but her love for traveling, as well as her love for learning new languages and her love for making new friends soon sent her out into the world where she found her passion for art, nature, astrophysics and medicine.

Equally ambitious about continuing on her artistic ambitions she taught painting courses in pastel painting, watercolor and acrylic.  Moreover, Maria Harmony is an actress in Stage, for which she received the Austrian Actor's Award and TV Productions. She was also part of the Austrian Shakespeare Theater playing the lead in various productions throughout the country where she also won the Shakespeare Award.  Furthermore she has a degree in elocution for acting in German and went to music school for violin. 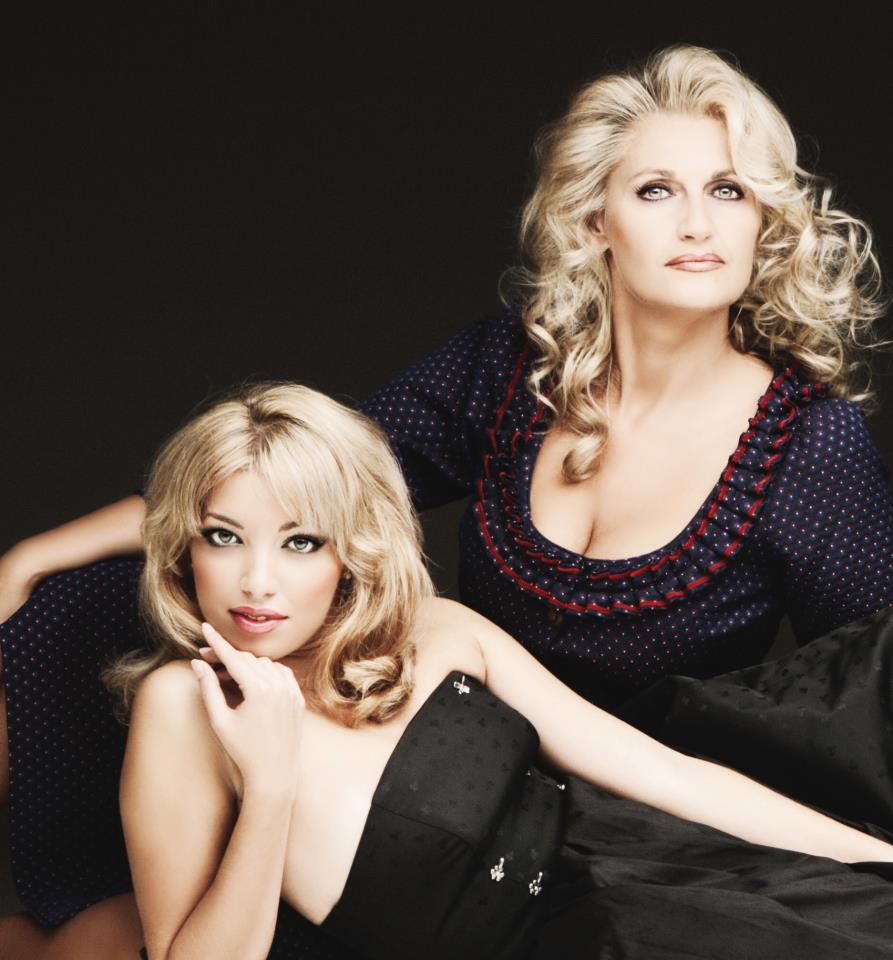