Women Entrepreneurs
on the Move:Patuna Bushyhead 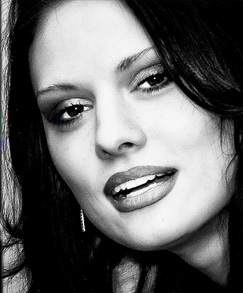 Meet Patuna Bushyhead; Couture Designer, specialized  in exclusive, elegant, handmade; one-of-a-kind red-carpet dresses
EPN Founders Hubert Charles Delany and Maggie Delany first met Couture Designer Patuna Bushyhead at New York Haute Couture Fashion Week, Waldorf Astoria in 2011.   Patuna wowed the audience that night with her unique collection of exquisite gowns with huge rhinestone clasps and belts as their focal points.  Patuna is very intriguing with a very eclectic background!
Patuna Bushyhead is originally from the Republic of Georgia.  At the young age of five she starred as an actress on stage and television in Tbilisi Theater and performed in countries across the Former Soviet Union.
During this period she studied classical piano; ballet; guitar; Georgian national dances; pantomime; and painting and sketching.  She left the stage at the age of 13.  At 15, she served as a young television host for two different nationally broadcasted programs.
At 16 years old, Patuna attended State Institute to study gynecology.  After two years, she changed her major to dentistry and graduated at the top of her class with a doctorate in dental surgery.  After two years working in a private dental practice, Patuna decided it was time for a career change.   She decided to pursue her real passion:  fashion merchandising and design.  Patuna converted one of her homes to a fashion studio where she currently works as owner and director of Couture House Patuna Bushyhead.
Petuna studied sketching with a professional tutor on anatomy; dress/shoe design; portraits; face-profiles; fashion merchandising and design; sewing and dressmaking; and cosmetology / esthetics.
Patuna immediately became a success story in the fashion world!  From baby lines and swim wear to elegant, ethereal evening gowns, Patuna does it all and has rocked the cat-walk from Miami to New York and beyond.  Her designs were worn in the Miss Georgia and Miss World contests.
In December 2010, Patuna was honored as National Television's 'Extraordinary Guest of the Year' and in a separate event, honored as one of the top 20 successful women in the country in a nationally televised event. 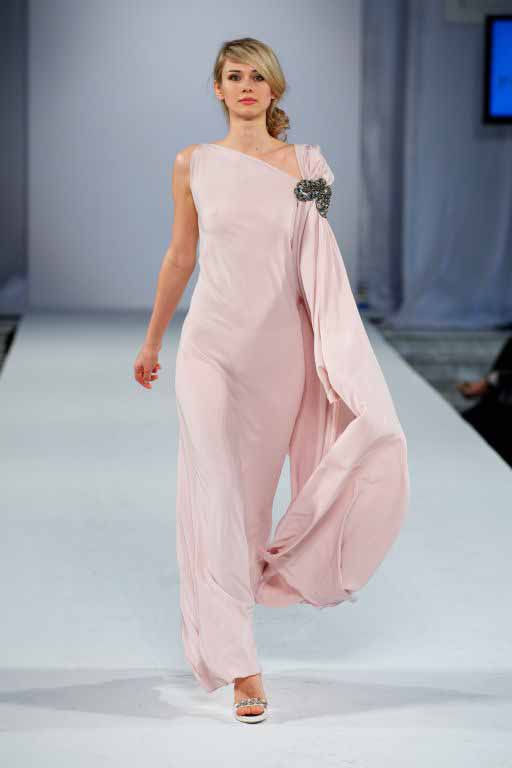 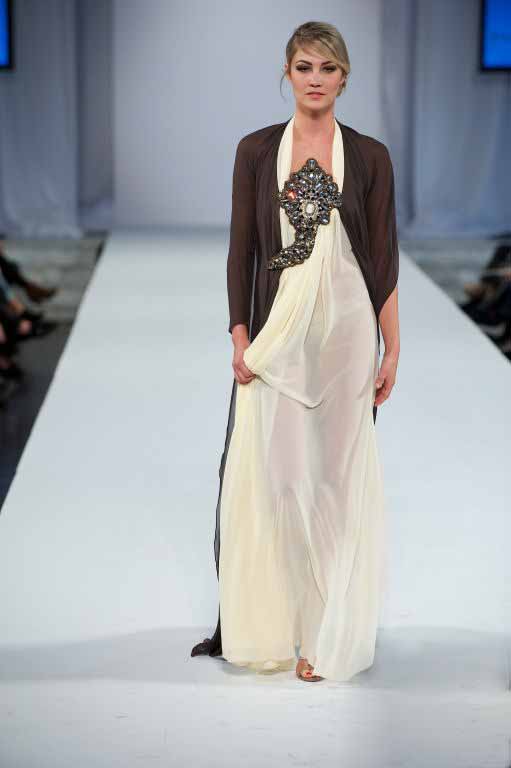